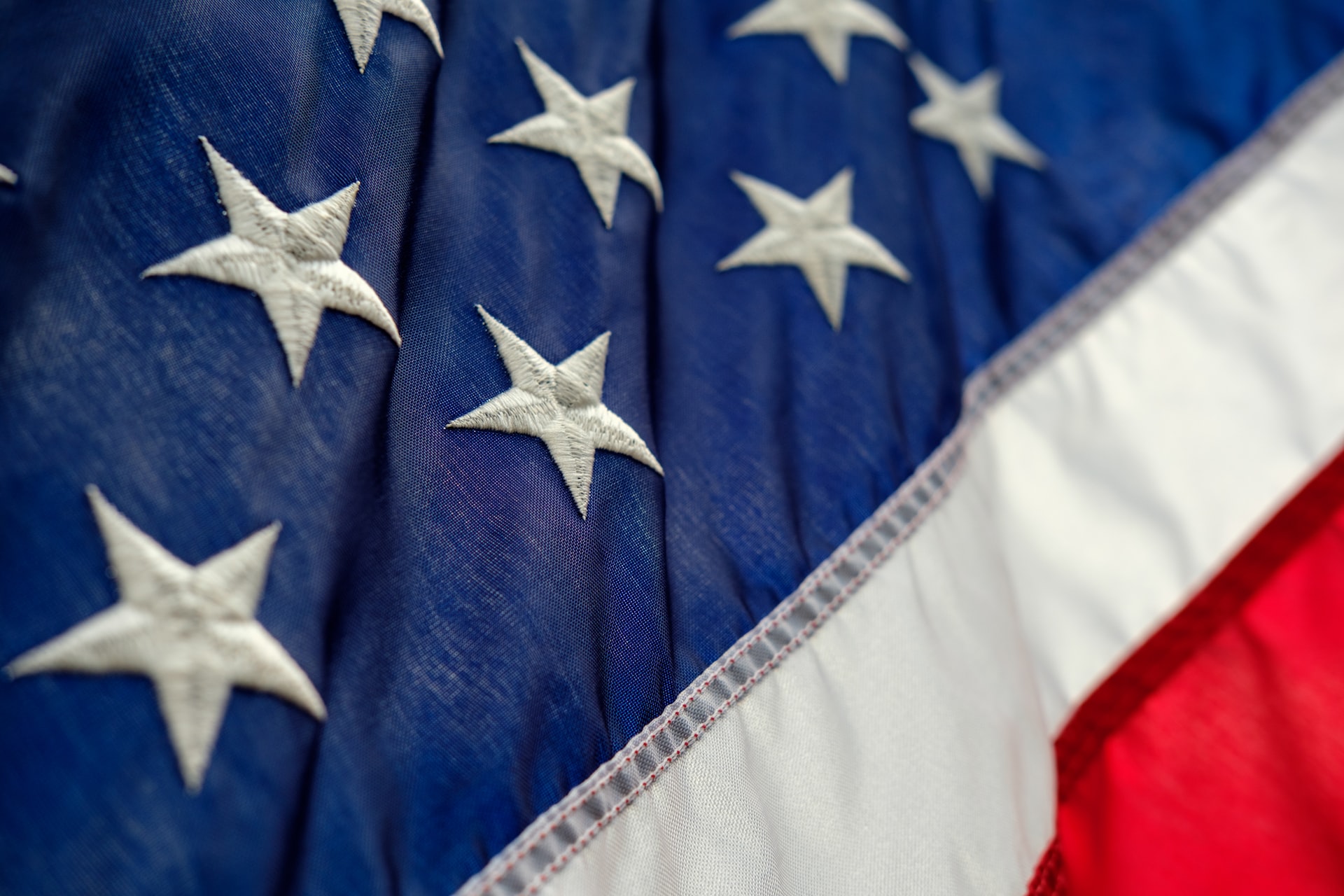 With election day still 15 days away, some 25 million votes have already been cast, far outpacing early voting in the 2018 midterm elections and the 2016 presidential election.

Mail-in, absentee, and in-person early voting is expected to make close to half of all ballots in the 2020 election, a new record in a national election in the US.

According to a study released by Pew Research Center earlier this month, 60% of registered voters say they plan to cast their ballots before election day.

Democrats currently hold a more than three million-vote edge over Republicans in terms of turn out in early voting, with 12,828,936 registered Democrats voting thus far, compared to 9,551,690 registered Republicans, according to data collected by the Democratic firm TargetSmart.

That means votes cast by registered Democrats currently make up 51.4% of all early ballots cast thus far, compared to 38.3% for registered Republicans and 10.3% for voters who are not registered with either party.

It should be noted that the party affiliation of the voters who have cast their ballots does not indicate how they have voted.

While Democrats have expanded their lead in early voting, polling, including this month’s Pew Research Center study, suggest in-person election day voting will include a disproportionate number of Republicans, who are far more likely to say they plan to vote on election day than either Democrats or independents.

That could mean the Democratic lead in early voting may be erased by a wave of election Republican voting.

But TargetSmart noted the large number of first-time and infrequent Democratic voters who cast ballots thus far, with Democrats outpacing Republicans among both groups by wider margins than in 2016.

In some battleground states, the Democratic lead among first-time voters is enormous.