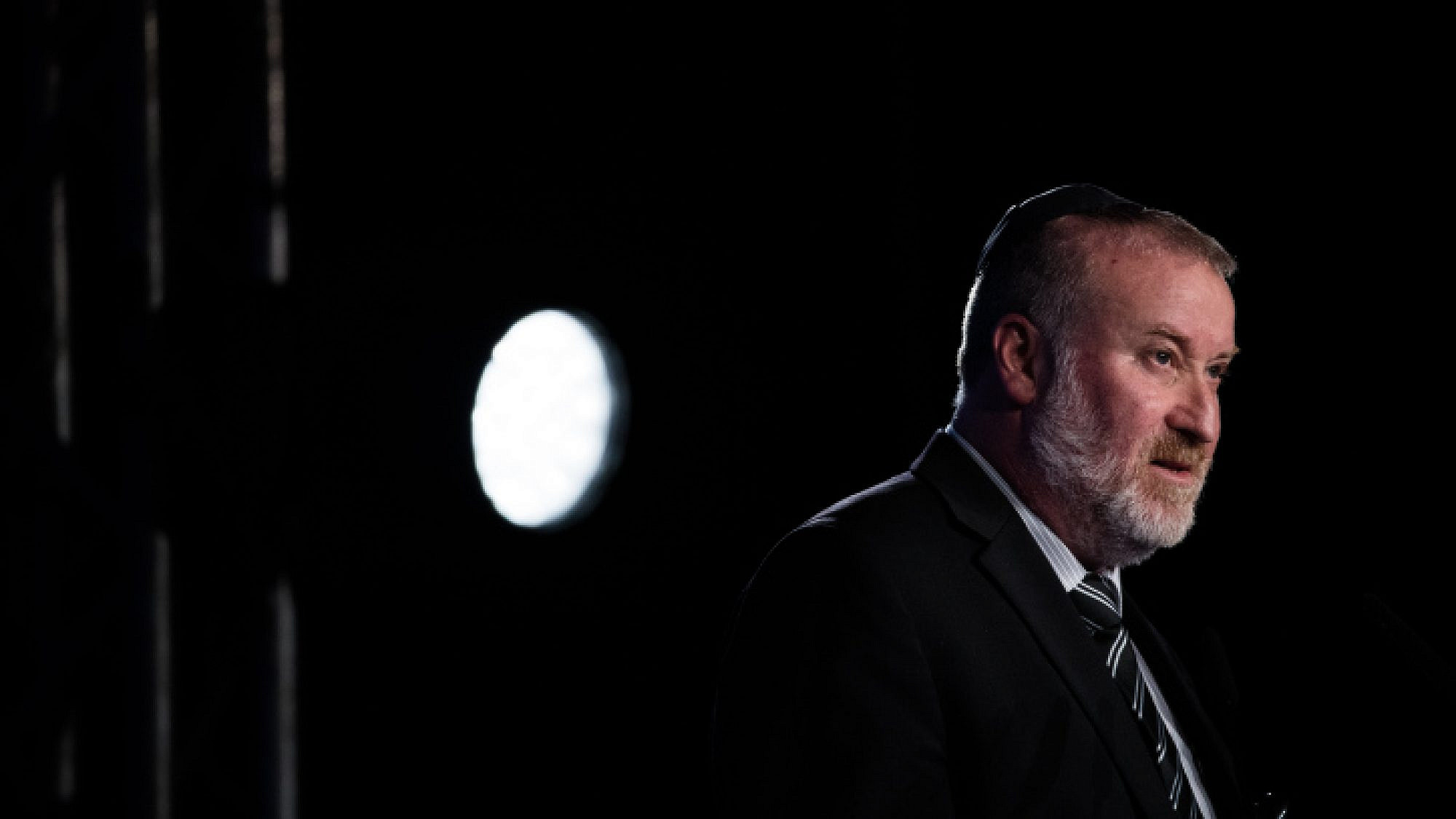 Attorney General Dr. Avichai Mandelblit submitted his response to the Supreme Court on Tuesday afternoon regarding the appointment of a new Justice Minister, stating that there is an obligation to make the appointment immediately.

In a statement, Mandelblit noted, “As the Attorney General reiterated, political considerations cannot justify government inaction that harms vital public interests, particularly when it could lead to a serious risk to public health.”

He said, “A legal obligation has been formulated for the immediate appointment of a Justice Minister, and in accordance with this and a conditional order issued on April 22, 2021, there is no escape from issuing an absolute order directing the government to without delay fill the position of Justice Minister.”

In his statement, Mandelblit reiterated his position that the government vote to appoint Ofir Akunis as Justice Minister was illegal, and accused Netanyahu of “knowingly and deliberately acting in an illegal manner.”

The Attorney General called on the Supreme Court to force the government to immediately appoint a Justice Minister.

“There is no choice but to issue an injunction instructing the government to man the post without delay,” he said,