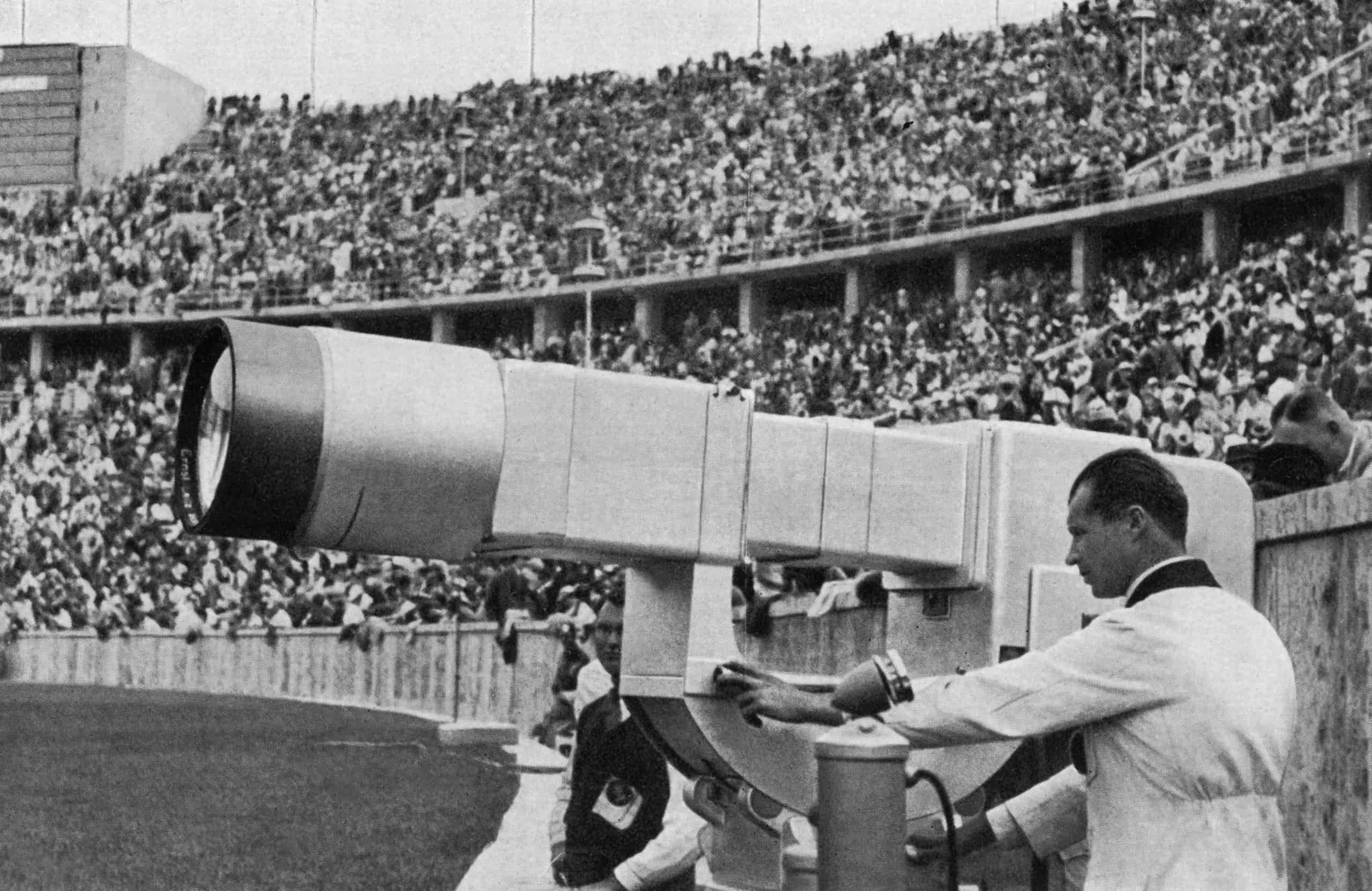 Hitler used the Olympics as the perfect opportunity to demonstrate the prowess of the Third Reich and these Olympics were the first ever to be televised, with radio broadcasts reaching 41 different countries around the world.