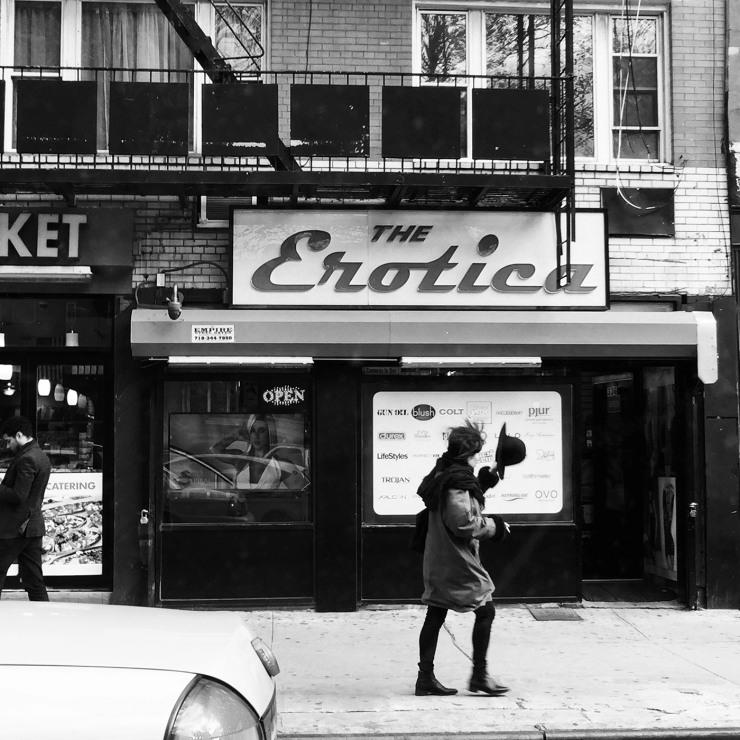 Israel’s Health Ministry is expanding its programs for women working in prostitution who are addicted to drugs and are undergoing severe distress amid the coronavirus crisis.

The ministry has requested the state permission to open more inpatient drug rehabilitation centers for the women, in addition to the one operating in central Israel.

The director of the ministry’s substance abuse department, Dr. Paula Rushka, said that there is a waiting list of 40 women she described as “urgent cases,” along with “dozens of other women who are in distress and need treatment.”

In its request to the Government Procurement Administration, the substance abuse department explained that most women engaged in prostitution use drugs and psychoactive substances to suppress the trauma of their sexual experiences. “Recently, because of the coronavirus pandemic and the closure of the state’s borders, there is great difficulty obtaining drugs and psychoactive substances on the black market,” the department said. “As a result, a large number of these woman are in great mental distress, with harsh withdrawal symptoms, and have been applying for inpatient rehab centers to get urgent assistance.”

Currently there’s only one such facility specifically designated for prostitutes in Israel – the Letzidech [by your side in Hebrew] center in Yehud, which treats women 18 and older, as well as transgender women. The center has only 12 beds, is constantly operating at its maximum capacity and has a long waiting list.

The Health Ministry is now seeking to work with two private rehab centers and thus add 20 treatment beds; 15 at the Emil center in Netanya and five at the Nika center in Petah Tikva. According to the ministry, these centers are meet requirements because they have separate wings for women, a professional staff that is mostly women, and have space to admit new patients.

“Most women working in prostitution who are addicts don’t generally seek help from drug rehab centers,” added Rushka. “The coronavirus period has opened a window of opportunity to treat them, and it’s critical that they get immediate assistance, to try to help them break the cycle of both drugs and prostitution. Those seeking help now won’t necessarily come back in another month.”

The cost of treating women in rehab frameworks is 454 shekels ($129) per woman per day.

Given the urgency of the cases, the Health Ministry is seeking to circumvent the usual bidding process. The ministry is hoping to get a positive response within the next few days.

According to Rushka, the drug withdrawal problem comes on top of the prostitutes’ drop in income during the coronavirus crisis.

During this period the Tel Aviv municipality welfare offices and the Levinsky Clinic in the southern part of the city, which is operated by the Health Ministry, were swamped with women seeking help, she said.

Women who are admitted to inpatient rehab live in the facility for six weeks, during which they receive help through their withdrawal process and undergo psychological and group therapy. They are also tested for sexually transmitted diseases and are given a plan to restore their general health. The rehab is just the first step in a long process that is continued in community frameworks run by the Social Affairs Ministry.