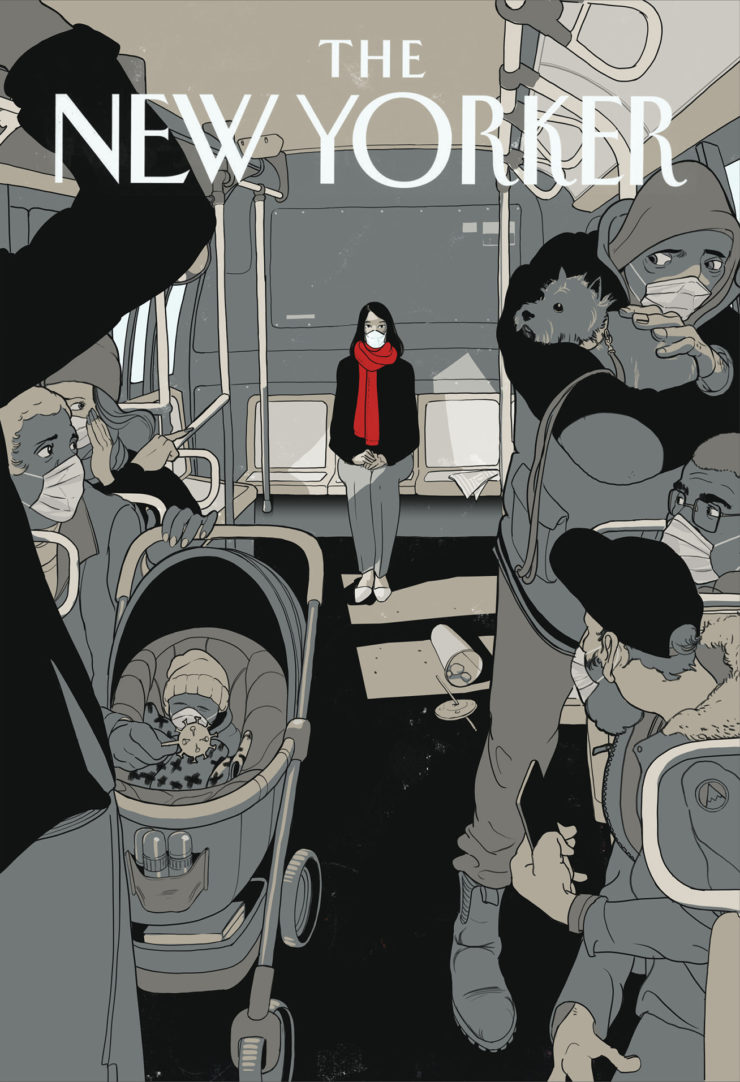 The WHO says new studies indicate that up to 230 million people may have had coronavirus and survived – more than ninety times more than the current official tally of 2.5 million confirmed cases.

The World Health Organization (WHO) has revealed that early data from antibody testing studies around the world indicate that “only” 2-3 percent of people have been infected by the coronavirus, a figure lower than expected.

Antibodies for a specific virus appear in the blood of people who have had and cleared that virus. Antibody or serological testing takes advantage of this by checking specifically for these antibodies, rather than the virus itself, which may have left the system.

If two to three percent of people worldwide tested positive for antibodies, a back-of-the-envelope calculation indicates that something in the order of 150-230 million people worldwide have already been infected with coronavirus.

This dwarfs the current official estimate of around 2.5 million cases, and casts into doubt the possibility of an effective containment strategy.

“The worst is yet ahead of us,” was the message from the director-general of the WHO Dr Tedros Adhanom Ghebreyesus. He was speaking at a press conference to announce that the number of infected people was “even in heavily affected areas, not more than two to three percent.” While the WHO acknowledges that this is only an indication from early data, it says they had been expecting there’d be more people with antibodies by this point. But officials may take encouragement that this estimated high number of cases would imply a much lower mortality rate.

These figures do, however, deal a blow to those in the “herd immunity” camp, who believe that the best path to ending the crisis is to reach a point where enough members of a population are immune to the virus that it cannot spread enough to reach those who are not immune. Estimates for what that point would be range from 60-90 percent. If the WHO’s figure of 2-3 percent is accurate, then we are still a long way away from herd immunity.

Furthermore, as we still know so little about the novel coronavirus, it is not impossible that what we think are antibodies for SARS-CoV-2 are, in fact, the result of infection by other coronaviruses, such as the common cold or strains hitherto undetected.

But a lot of other new research would seem to conflict with the message coming from the WHO. A study released last week by Stanford University found that the Covid-19 infection rate among California residents is likely far higher than has been reported, perhaps “50-85-fold more than the number of confirmed cases.” And another US study found that nearly one in three residents of Chelsea, Massachusetts, had antibodies.

Most interesting of all is a new study from Sweden, showing that at least 11 out of 100 people in the Stockholm area had antibodies. The scientists believe the true number to be even higher, as the test gives some false negatives. For the Swedes, many people having had the virus already is good news, especially considering their more laissez-faire approach to controlling its spread. And as their death toll from the virus ticked over 1,700 today, the trends there seem to suggest a flattening of the curve.

While it is true that the above studies were small and only tested small populations, it is unclear where the WHO got their figure of 2-3 percent from. They may have access to data from all over the world. Dr Neeraj Sood, a professor of public policy at the University of Southern California, is the lead author of another California-based antibody study, which found that 4.1 percent of people had antibodies. He says that “the estimates also suggest that we might have to recalibrate disease prediction models and rethink public health strategies.”

The current coronavirus policies of most countries were put in place with the intention of slowing or stopping the spread of a highly dangerous virus that threatened to overwhelm healthcare systems. However, if the WHO is correct, and hundreds of millions of people worldwide have already been infected, many of them without symptoms, then that may be a lost cause. The coronavirus may already be too widespread for lockdowns to stamp it out.