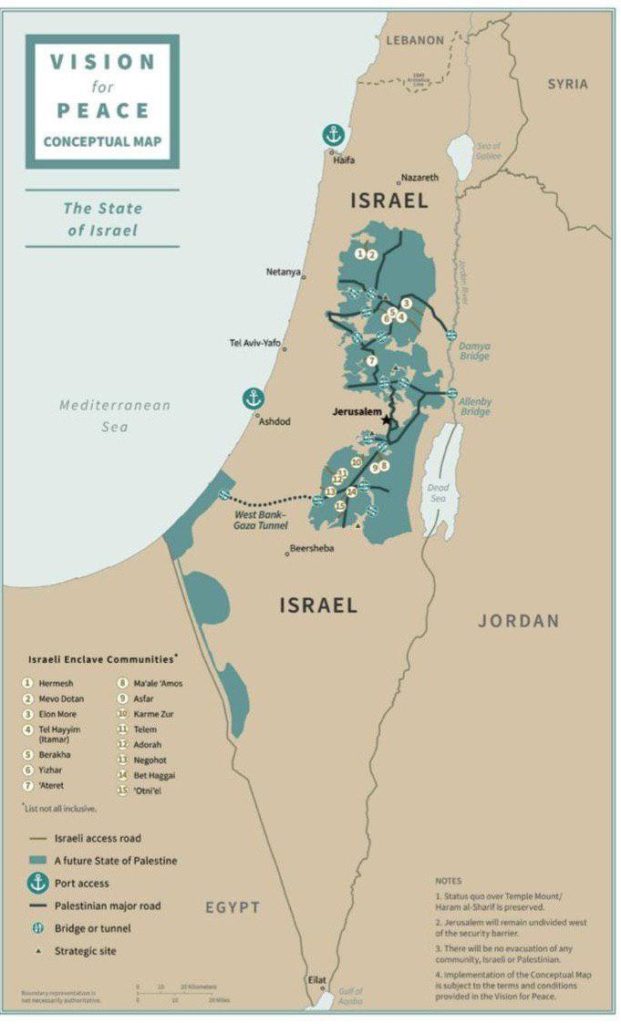 MK Ayelet Shaked (Yamina) warned of the dangers inherent in US President Donald Trump’s “Deal of the Century.”

In an interview with Israel Hayom, Shaked said that “President Trump is the most supportive president the State of Israel ever had. There wasn’t anyone like him, and I’m in doubt if there will be. Ambassador David Friedman is an integral part of the settlements, he helped build Beit El. We have gratitude towards them. They are good people and they want the good of the State.”

“Basically, Trump’s plan was built by [Israeli Prime Minister Binyamin] Netanyahu. We should be calling it Netanyahu’s plan.

For many years already, since his speech at Bar Ilan [University], Netanyahu has spoken about the creation of a demilitarized Palestinian state, smaller than the one [former Prime Minister Ehud] Olmert and [former Justice Minister Tzipi] Livni spoke about, but still a Palestinian state.

“We oppose the creation of a Palestinian state. In order for me to support this plan, it needs to have several changes.

Shaked also discussed the issue of freezing construction in the isolated settlements: “In addition, we need to remove from the plan the issue of freezing construction in isolated settlements. If, G-d forbid, a Palestinian state is created, large settlements such as Otniel and Har Bracha would become cut-off islands. And the plan would decree that they be frozen. Har Bracha is a town which could have tends of thousands of housing units. Freezing it now would cause it to wither.”

“According to the plan, 50% of Area C would be completely frozen. There’s no construction, not Jewish and not Arab, for at least four years. We need to reduce that to three years, and it needs to be clear that after those three years you can build freely.”

When asked why she opposed a Palestinian state if the plan includes difficult conditions for them, and in any case they won’t accept it, Shaked said: “That’s true, but who can promise me there won’t be a different administration in the US, which isn’t committed to the conditions detailed today, and which will rely only on the Israeli agreement to create a Palestinian state in half of the land?”

“We see that what works is the Mapai approach – wherever you build, there is sovereignty. Even if it’s not in an official capacity. Therefore, we are not willing to accept an agreement that says that half of the land will be transferred to the Palestinians. In a situation like that, we prefer to wait another 50 years. We have patience.”