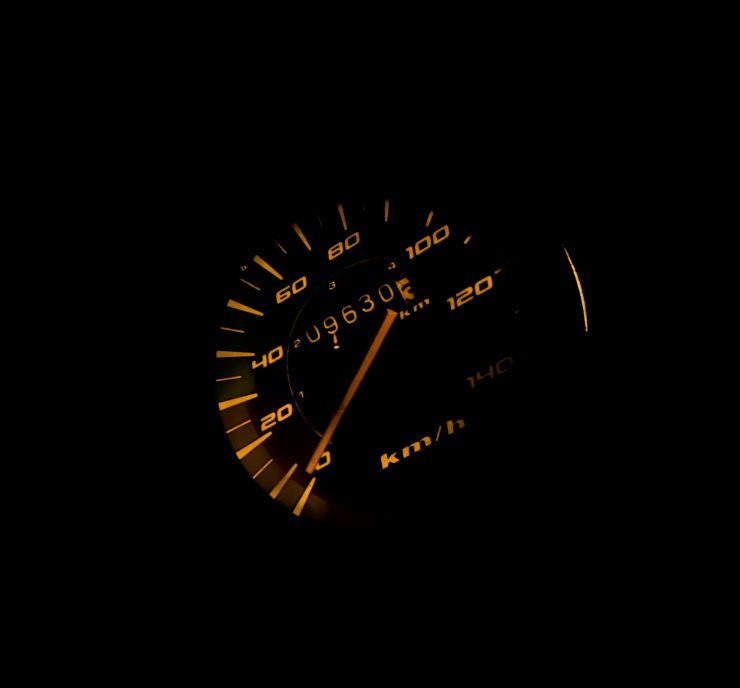 To fight a pandemic responsible for fewer deaths than the Asian flu of 1957-58, we’ve been schooled to think and behave like the abject oppressed of North Korea.

Bureaucrats and politicians blame the pandemic for threatening untold lives: “The World Food Programme suggests that 130 million people around the world could be pushed to the brink of starvation by the end of 2020 as a result of the COVID-19 pandemic.”

Wait a minute! “As a result of”? Covid-19 causes sickness and death, mostly of miniscule proportions. (Just 1 death per million in India was enough to panic bureaucrats into locking down 1 billion people.)

What virus ever caused starvation? Lockdown policies did that. The dire condition of our world is no fault of the virus. It was man-made. More to the point it was expert-made and government-administered.

Yet all of the above are details in the greater scheme. Where for example is the goalpost? For bureaucrats to give our lives back, how flat must a curve made by someone’s model be? When will the time come to remove our shackles, to let us live normally? No answers come. And that’s important.

No goalpost means that the elect are free to grab powers of their dreams. The Bolshevism of Stalin and the National Socialism of Hitler worked in that way, giving tyrants unlimited slack. Hannah Arendt in her great work, Origins of Totalitarianism, explains what use they made of it:

“From day to day it was impossible to predict what new canard or atrocity (the slack) might inspire.”

Hence the more ill-defined the objective, the more scope our bureaucrats get to control a fear-ridden populace.

It could be the most diabolical blueprint ever. Leon Trotsky, Commander in Chief of the Red Army and the ablest man in the Kremlin, might well be speaking to the architects of lockdown. Yet he does not talk about containing a pandemic. Saving lives is the last thing on Trotsky’s mind. Humans indeed are dispensable for a greater cause. Yet what the Bolshevik has to say would resonate with the commissars of our time. He does not speak about protecting life and liberty. Instead he hints at treating both with contempt when stating:

“The end may justify the means, as long as there is something that justifies the end.”

If the end motive behind locking down society and closing down the economy involves grabbing unconstitutional powers, the Trotsky lesson has been well taken.

Know it or not, our heads of state and gods of science have a rock-solid case. A constitutional system looks out for the greatest happiness for the greatest number. The utilitarian ideal of JS Mill and J Bentham is that liberty may go so far and no further. People are free to do as they like until they harm others.

The elect are not only allowed but are duty-bound to deprive people of liberty for the protection of society.

Lockdown is a good thing to do, and moral into the bargain.

However sound the case philosophically, when applied to pandemic control it flatters to deceive. If you let the best end possible, the saving of human life, justify the means, you entitle bureaucrats to rule with an iron fist.

Even if (a big if) lockdown had a proven link with lives saved it would not make dictatorship worth bearing.

Asking how many lives are at stake is like being sold an outfit. Want a grim projection for Covid-19 deaths? Take this model. Or how about this other one for not a very scary picture?

We’ve been told lies into the bargain. By all the evidence Covid-19 can never be contained however much testing and contact tracing are done. Experts worth their salt would know that the horse already bolted. The virus is too widespread to be reined back. It could explain a general reluctance to commit to the expiry of lockdowns. Bureaucrats need to come clean about this.

They’ve done more than lie; we’ve had the wool pulled over our eyes.

The first lockdown orders were imposed to buy time, to avoid overloading the healthcare system. As things turned out there were not too many patients but too few. Empty hospitals all over America are letting staff go. So bureaucrats had to shift the goal. They did it while the locked up masses watched movies. We now have to stay home to prevent deaths. Overloading the healthcare system is old stuff. Saving life is the new thing.

If so, have we surrendered to tyranny for the sake of a commensurate number of lives saved? That’s a big question. Considering the price we’ve had to pay, the threat would have to be existential. Three-months of corona in America have left some 65,000 dead, half of those in metropolitan New York. Compare that with death from other diseases. In any given month some 157,000 Americans die from unsung health conditions including heart disease, cancer, emphysema, stroke, drug abuse, diabetes and the common flu. That’s 471,000 for three months.

Who would dare call the proportion, 65/471 existential?

Some would – they who stand to gain by whipping up panic. The media definitely gains. Bureaucrats and epidemiologists who live for limelight have all to gain and little to lose. Our policy-makers don’t get hit in the pocket; it’s the common people who get hit when the policies turn belly-up. Those who made them are also protected by being well-versed at shifting blame.

It took a matter of a month for policy-makers to cost the livelihoods of 26 million American workers and broke employers. They had led them to believe that they’d save the lives of millions by posting, ‘Closed for business until further notice.’

Then you have the super-elite who live a world apart. Bill Gates writing in the Washington Post, the mouthpiece of owner Jeff Bezos, states that reopening the economy soon is not an option. Do Gates and Bezos have to work to support families? Do they face bankruptcy? Will they need unemployment support? Or line up at a soup kitchen? And they’re Democrats, remember.

As Democrats they stand for nothing higher than the exercise of power over people, for Big Daddy government.

Wherever predictions and prognoses are made they are hopelessly brave.

Yet we continue to trust people who have nothing to lose.

“Never let a crisis go to waste” was the advice given to Democrats by Barack Obama’s chief of staff, Rahm Emanuel. America was being pummelled by the financial meltdown of 2008. They’ve not allowed the virus crisis to go to waste. Indeed, from governments of Right to Left, from networks and newspapers to desperados presiding over collapsed economies, the pandemic comes as a heaven-sent football.

Benjamin Franklin could have had a futuristic moment when he said, “They who can give up essential liberty to obtain a little temporary safety deserve neither liberty nor safety.”