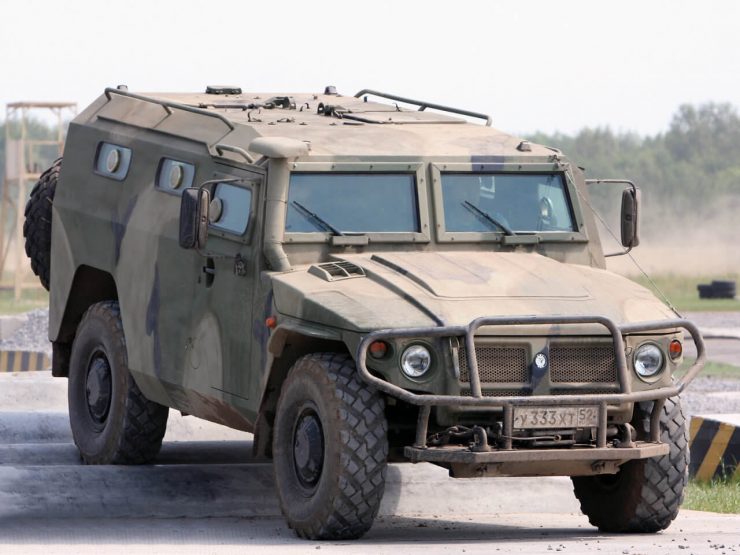 Capacity utilization of systemic companies in the Russian automotive industry declined from 50% to less than 30% after two months of the lockdown due to the coronavirus pandemic, Izvestiya newspaper reports on Saturday, citing data of the Russian Ministry of Industry and Trade.

Automobiles production plummeted by 60.2% year-on-year in April 2020, according to the Russian statistical agency Rosstat.

Key reasons for the decline was suspension of operations by automobile plants because of nonworking days in the country during the pandemic period, disruption of imported components’ deliveries and falling demand, the agency told the newspaper.

The segment of minivans suffered most in the commercial transport sector, GAZ Group told Izvestiya. The plant capacity utilization fell more than twofold in June 2020 on an annualized basis, according to Group data.

Russian President Vladimir Putin announced nonworking days in the country from March 30 to May 12 in order to lower coronavirus infection spread rates.

Operations of many economic spheres were suspended, except those that cannot be stopped: energy, construction and utilities sectors.

Header: GAZ-Tiger is a multi-purpose off-road vehicle developed by the Russian concern Gorky Automobile Plant, which was launched on the consumer market in 2002. The model turned out to be so successful that after the release of its army version – GAZ-2975 Tiger, where there is an armored body and laminated glass that can withstand a direct hit by a bullet.