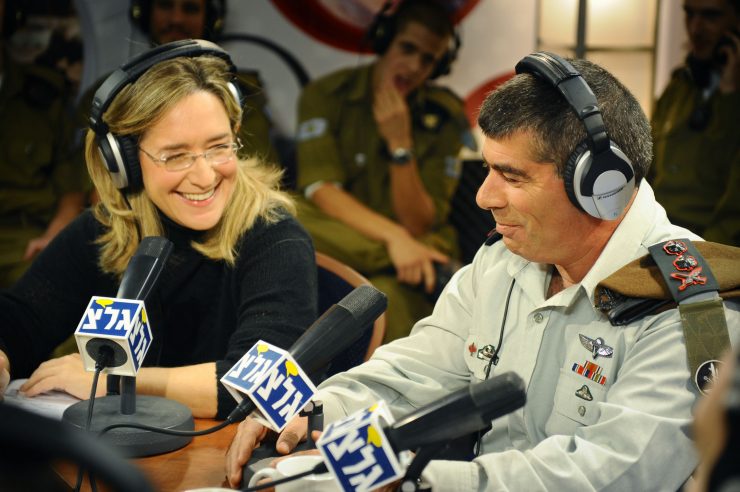 IDF Chief of Staff Aviv Kochavi spoke to Defense Minister Benny Gantz and asked the minister to take steps to reform Galei Tzahal (IDF Radio), either by turning the station over to civilian control or closing it down altogether. Kochavi stated that the station cannot remain as it is under military control.

According to the report by Ofer Hadad of Channel 12 News, Kochavi told Gantz that he finds himself devoting too much time to issues related to IDF Radio and asked the Defense Minister to find a way to remove the station from the IDF’s authority.

IDF Manpower Directorate Commander Gen. Moti Almoz has made similar statements in both open and closed forums calling for IDF Radio to be removed from the IDF’s authority.

An IDF spokesperson responded to the reports, saying: “We will not comment on closed conversations between the Defense Minister and Chief of Staff.”

“I congratulate Chief of Staff Kochavi for his courageous move. There is no place for a military radio station in a democracy. The law that I submitted for the privatization of IDF Radio should be advanced immediately to allow the public to determine the nature of the station.”