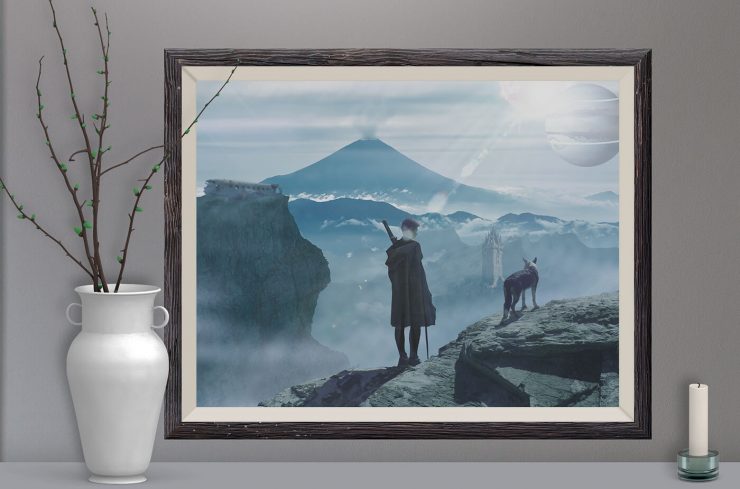 The report in question warned grocery shelves “are not going back to normal this year” after over a year of issues including labor shortages and transport restrictions.

Rice Krispies Treats, Sour Patch Kids, some Ben & Jerry’s ice cream flavors, McCormick gourmet spices, and Marie Callender’s pot pies are all items that could be in limited supply, according to emails seen by CNN, which were sent from the companies behind the products to grocery chains across the country.

What has stuck out most from CNN’s report, however, is the term “Before Times,” which is capitalized in the article and refers to a time before the COVID-19 pandemic shut down much of the nation and led to grocery stores being overwhelmed, with some even limiting the sale of items such as toilet paper in the first months of the frenzy.

“If you hoped grocery stores this fall and winter would look like they did in the Before Times, with limitless options stretching out before you in the snack, drink, candy and frozen foods aisles, get ready for some disappointing news,” the CNN Business piece reads before delving into various supply-chain issues across the country.

The term “Before Times” sparked more debate on social media than any concerns about grocery store supplies. Some eagerly embraced the term, but others argued the use of such “dystopian” language in a news piece amounted to deliberate fear-mongering.

“They say ‘The Before Times’ like COVID is equivalent to Jesus. Absolute lunatics,” conservative commenter Robby Starbuck tweeted in response to CNN’s report.

Interesting way of saying that we will have food shortages in Joe Biden’s America. https://t.co/pnbhBUqF7F

Food shortage aside, CNN referring to normal life as “the before times” has that dystopian feel that makes you wonder what else will be brushed under the “before times” rug. pic.twitter.com/Pvj6vPFBe7

The “Before Times” is dystopian language & chosen for a reason

They are laying narrative groundwork to prepare you for a world of shortages, scarcity, and incompetence

This isn’t an accident https://t.co/zW34EKHvif

According to data from IRI, which tracks stock levels at US grocery chains, 18% of beverages, 15% of frozen foods, 16% of snacks, 15% of candy and 18% of bakery products were out of stock for the week ending on October 3.

Before the pandemic, out-of-stock percentages averaged between 7% and 10%, according to the tracker. Some companies, like Costco and Sam’s Club, have reintroduced sale limits for customers on cleaning and paper products ahead of the winter holidays.