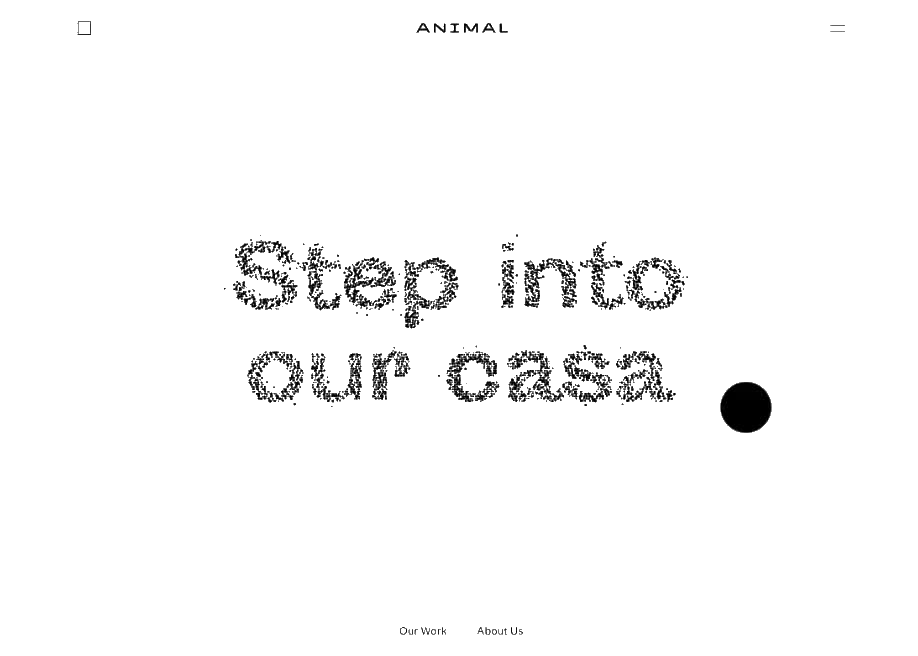 WebGL is no longer a technology exclusive to big projects containing 3D scenes, storytelling-based narratives and complicated visual effects, it’s been with us for a few years and its use today has now been extended to secondary elements in the composition and small effects with filters (shaders) that can’t be replicated with javascript or CSS outside the canvas.

There are libraries to make the immense task of creating a three dimensional scene directly in WebGL easier – as you know Three.js is the most used, but not the only one. There are a good amount of frameworks, tools, game engines and libraries which are also worth experimenting with.

You can find frameworks specialised in WebVR like A-Frame and the Physical Based Render engines (PBR) that create surprising scenes and highly realistic materials in our browser.

WebGL (Web Graphics Library) is a JavaScript API for rendering interactive 2D and 3D graphics within any compatible web browser without the use of plug-ins. WebGL is fully integrated with other web standards, WebGL elements can be mixed with other HTML elements and composited with other parts of the page or page background.

Fenwick Musée is an example of storytelling experience taken to the next level.

Sticking to the roots of this approach by carefully picking up the information, sorting it into digestible portions and presenting it in an eye-pleasing manner, the team was managed to build a top-notch website. To spice things up, they have opted in favor of WebGL and GSAP, making the project, not just informative but totally engaging.