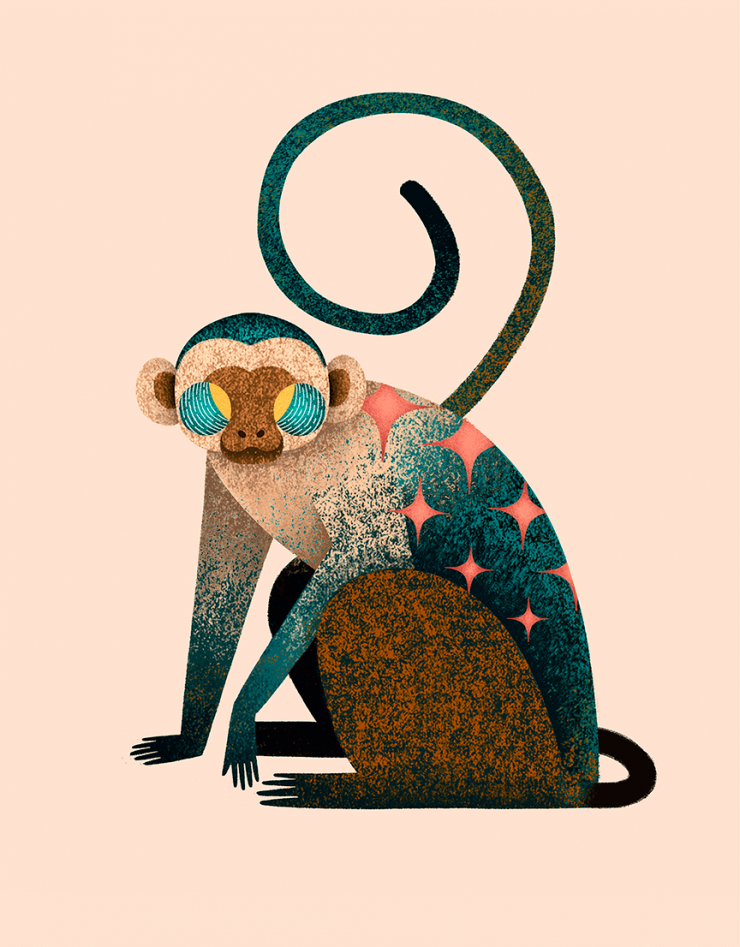 Scientists have expressed doubts over the effectiveness of a coronavirus vaccine that has been rushed to human trials, after all of the monkeys used in initial testing later contracted coronavirus.

The British government has spent approximately £90 million on the research so far, however, Dr William Haseltine, a former Harvard Medical School professor, noted that the rhesus macaques monkeys who received the vaccine were found to have the same amount of virus in their noses as non-vaccinated monkeys in the trial.

“Which is to say, all vaccinated animals were infected.” the doctor added.

“It is crystal clear that the vaccine did not provide sterilising immunity to the virus challenge, the gold standard for any vaccine.” Dr Haseltine also said.

“The amount of virus genome detected in the noses of the vaccinated and un-vaccinated monkeys was the same and this is concerning.” Ball wrote.

“If this represents infectious virus and a similar thing occurs in humans, then vaccinated people can still be infected and shed large amounts of virus.” he added, warning that “This could potentially spread to others in the community.”

One final observation on the #Oxford #chadox1 #SARSCoV2 monkey challenge data. That viral loads in the noses of vaccinated and unvaccinated animals were identical is very significant. If the same happened in humans, vaccination would not stop spread. Reminiscent of SALK vaccine.

Eleanor Riley, a professor of immunology and infectious disease at Edinburgh University also said the number of antibodies produced was ‘insufficient’ to prevent infection and viral shedding.

“If similar results were obtained in humans, the vaccine would likely provide partial protection against disease in the recipient but would be unlikely to reduce transmission in the wider community,” Riley said.

While funding is pouring into vaccine trials, research from California claims to have discovered anti-bodies that can completely block COVID-19.

The company has filed for emergency approval from the US Food and Drug Administration (FDA), promising that it can produce up to 200,000 doses of the antibody a month.

In further research at the University of Washington School of Medicine in Seattle, another antibody, called S309, was found to effectively target the ‘spike proteins’ found on the outside of the coronavirus, that are key to the invasion of human cells.

In a press release, researchers said that lab tests showed S309 attaches itself to the proteins, neutralizing them.

It will be interesting to observe whether the ineffective vaccine or the effective antibody research gets more funding going forward.