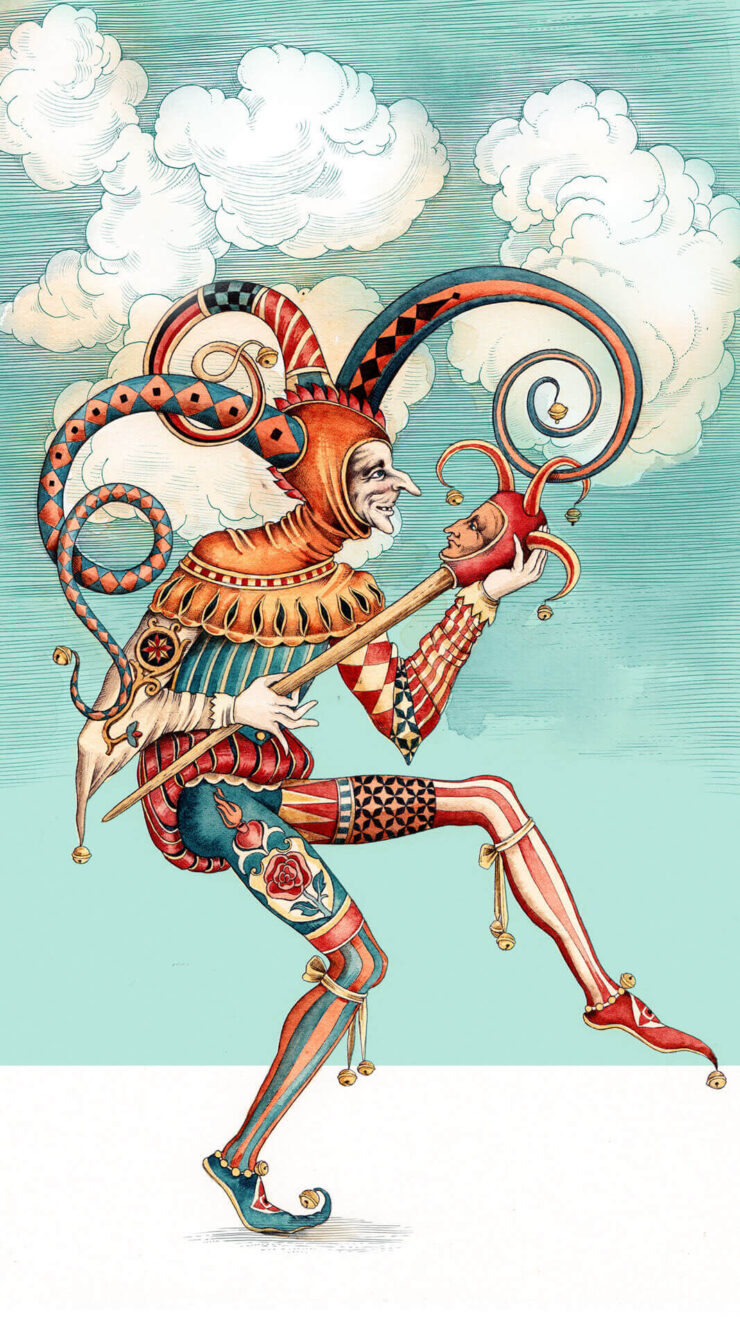 Few would argue the United States, or any country for that matter, was prepared for the COVID-19 pandemic, even though, starting in 2003, the U.S. devoted $5.6 billion to fund Project Bioshield, running through 2013, and another $2.8 billion of funding through 2018.

Project Bioshield was designed to prepare the United States against a bio attack, including provisions for the stockpiling and distribution of vaccines.

Though COVID-19 was a new virus, congressional testimony from 2003 paints a concerning picture about what we knew – and when – about the family of viruses from which it originated.

“I am particularly interested in learning how Project BioShield would assist in addressing the current public health emergency created by the epidemic known as Severe Acute Respiratory Syndrome [SARS],” said Tom Davis, chairman of the Committee on Government Reform.

“More than 2,000 suspected cases of this mysterious disease have been reported in 17 nations, including the United States, with 78 fatalities. So far, there is no effective treatment or vaccine to combat this deadly syndrome.”

Among those testifying to the committee in 2003 was Dr. Anthony Fauci, then and now the director of the National Institute of Allergy and Infectious Diseases. Fauci told the committee:

“SARS, standing for Severe Acute Respiratory Syndrome, has now spread through several countries, at least 17 countries. There are over 2,200 cases, and about 80 deaths. There have now been 100 cases in the United States in 27 states. This is a new disease. It is what we refer to as an emerging microbe, an emerging infectious disease. The data from the CDC and from other laboratories indicate that the corona virus, which is an interesting group – it is a very common virus. It is what causes about 10 to 20 percent of the common colds. There are two groups of corona viruses. This is likely a member of a new third group. It has not been definitively demonstrated that this is the, or the only, cause of SARS, but the evidence is mounting every day from a variety of approaches that we are taking.”

According to testimony in 2003, Fauci confirmed SARS was an emerging infectious disease of which data indicated it was tied to the coronavirus, the cause of 10-20 percent of common colds.

“It has the capability of being a very severe syndrome,” Fauci continues.

“The death rate in this is 3.5 percent, which may sound small, but when you think about the possibility of infecting hundreds of millions of people, this can turn out to be a major public health threat. In fact, in parts of the world it already is leading to such draconian measures as quarantines and isolation in several countries.”

Fauci continues: “The CDC has done a magnificent job thus far,” Fauci said in 2003, “and we know that they will continue to, in not only identifying and tracking but essentially now moving ahead in collaboration with the NIH and a variety of other agencies, the FDA, in developing diagnostic therapeutics and on our way to a vaccine.”

How is it that in 2003, Fauci claimed the CDC, in collaboration with the NIH, was doing a magnificent job and would work toward therapeutics and an eventual vaccine – and yet this country was basically blindsided, with few known therapeutics and no vaccine, 17 years later? The medical advice that became the norm and remains the norm in many parts of the United States is, if you become infected with COVID-19, stay home, and wait to see if you get sicker. Looking back on Fauci’s words, it appears our health officials missed the mark on a grand scale.

Even more concerning: in 2003, it was disclosed that monoclonal antibodies have changed the way we treat everything from heart disease to cancer – yet such treatments were not being pushed like they are now.

Fauci’s words throughout the 2003 hearing are troubling in light of where we are today with COVID-19.

“So, in summary, Mr. Chairman, it is a serious threat,” Fauci said then of SARS.

“We must take it very seriously. We don’t feel there is a need to panic at this point, but we must continue to do the very stringent public health measures that we are approaching, as well as the research that is going into it.”

Congressman Henry Waxman asks Fauci: “Is there a potential for dual-use where the research of biodefense may well lead us to research breakthroughs for other diseases?”

“Because as a matter of fact, as we have discussed before, as you know we feel that deliberately released microbes is just another form of emerging and reemerging disease. Instead of occurring naturally, it is done with malice and deliberately, but the end result can be the same.”

While Fauci has been extremely reluctant to admit that gain-of-function research was taking place with American tax dollars and that China was responsible for the release of the COVID-19 virus, his 2003 testimony makes clear that he felt deliberately released microbes were just another form of emerging and reemerging disease.

The bottom line: the United States was not prepared for COVID-19, and the draconian measures to handle it that have been pushed by Fauci from March 2020 on have not resulted in declining mortality numbers – in fact, the trend we are seeing is more deaths in the last 10 months than in all of 2020.

As it is clear that he has known for years the serious threat the United States and the world faced from coronaviruses, and it appears he did very little in the last 17 years to address the very concerns he raised about them in his testimony in 2003, Dr. Fauci should resign – in disgrace.