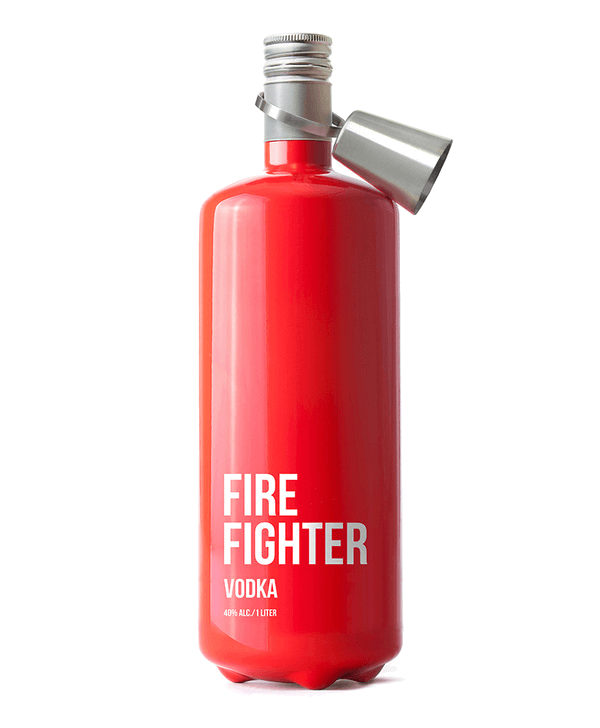 “A stunning internal survey of New York City firefighters found more than half say they will not take a COVID-19 vaccine when it becomes available to first responders, the New York Post reported….”

The poll was of the oldest and most prestigious first responders union in the country, the Uniformed Firefighters Association.

“With 8,200 active members, the number polled equals about 25% of membership. An FDNY source told the newspaper that of Friday there were more than 130 positive cases of COVID-19 in the department’s ranks.”

While it is true that severe cases of COVID can have serious after-effects, this is true of any serious case of a respiratory disease, including flu. The World Health Organization has independently arrived a similar survival rate of 99.9%.

In April, Dr. Anthony Fauci, said that a safe vaccine could not be developed in under “12 to 18 months.

All present COVID vaccines have been supported in early funding stages by billionaire Bill Gates. The roll-outs bring Gates closer to his long-held vision of a “Decade of Vaccines.”

The College of Physicians of Philadelphia asserts:

“Vaccine development is a long, complex process, often lasting 10-15 years and involving a combination of public and private involvement.”

Scientists who have worked on previous attempts at COVID vaccines, which included SARS and MERS, have described “inflammatory immune response” in animal subjects.

“There has never been a vaccine for any coronavirus. And many vaccine developers have based their designs on previous research into other coronaviruses, like SARS or MERS, which share genetic similarities with SARS-CoV-2, but differences as well. Much still remains unknown about the novel coronavirus, and how our bodies respond to infection.”

“I have worked to develop vaccines and treatments for coronaviruses since 2003, when the severe acute respiratory syndrome (SARS) outbreak happened. In my view, standard protocols are essential for safeguarding health. Before allowing use of a COVID-19 vaccine in humans, regulators should evaluate safety with a range of virus strains and in more than one animal model…Work with the SARS virus shows that worrying immune responses were seen in ferrets and monkeys, but not in mice.”

“Scientists first attempted to develop coronavirus vaccines after China’s 2002 SARS-CoV outbreak. Teams of US & foreign scientists vaccinated animals with the four most promising vaccines. At first, the experiment seemed successful as all the animals developed a robust antibody response to coronavirus. However, when the scientists exposed the vaccinated animals to the wild virus, the results were horrifying. Vaccinated animals suffered hyper-immune responses including inflammation throughout their bodies, especially in their lungs. Researchers had seen this same “enhanced immune response” during human testing of the failed RSV vaccine tests in the 1960s. Two children died.”

The scientific paper cited by Kennedy Jr. is “Immunization with SARS coronavirus vaccines leads to pulmonary immunopathology on challenge with the SARS virus.”

“These SARS-CoV vaccines all induced antibody and protection against infection with SARS-CoV. However, challenge of mice given any of the vaccines led to occurrence of Th2-type immunopathology suggesting hypersensitivity to SARS-CoV components was induced. Caution in proceeding to application of a SARS-CoV vaccine in humans is indicated.”

“COVID-19, like other coronaviruses, is expected to mutate at least every season, raising serious questions about claims that any vaccine will work. A successful vaccine has never been developed for any of the many strains of coronaviruses, due to the nature of the virus itself; and vaccinated people can have a higher chance of serious illness and death when later exposed to another strain of the virus, a phenomenon known as ‘virus interference.’ An earlier SARS vaccine never made it to market because the laboratory animals it was tested on contracted more serious symptoms on re-infection, and most of them died.”

Virologist Dr. Judy Mikovits says that a coronavirus vaccine could kill 50 million Americans in coming years, which will then be blamed on new strains of COVID, which will be used as a rationale for more, mandatory vaccines.