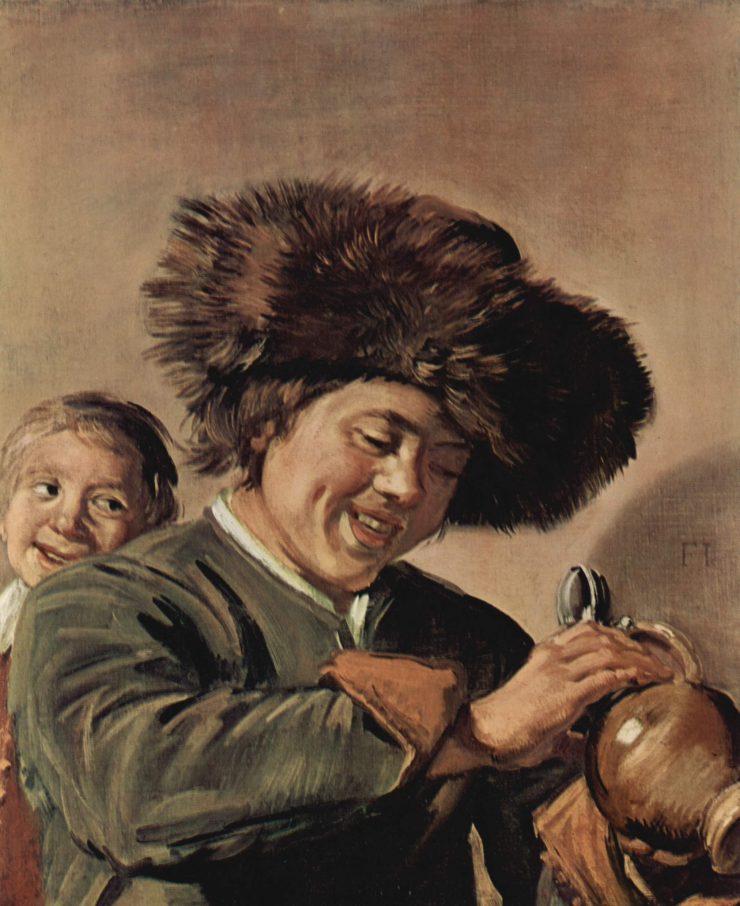 The renowned painting was displayed in the Hofje van Mevrouw van Aerden museum. According to the police, thieves broke the museum’s back door and withdrew the painting overnight Wednesday.

The painting — Twee lachende jongens in original Dutch — has already been stolen twice: in 1998, when it went missing for three years, and in 2011, when it was found in six months.

Two Laughing Boys by Frans Hals has been stolen for the third time. Yes, you read that correctly, it was stolen in 1988 and 2011, and has been taken again, from the same museum in Leerdam. It’s worth an estimated €15m and dates back to1626. pic.twitter.com/POxNJNz6ei