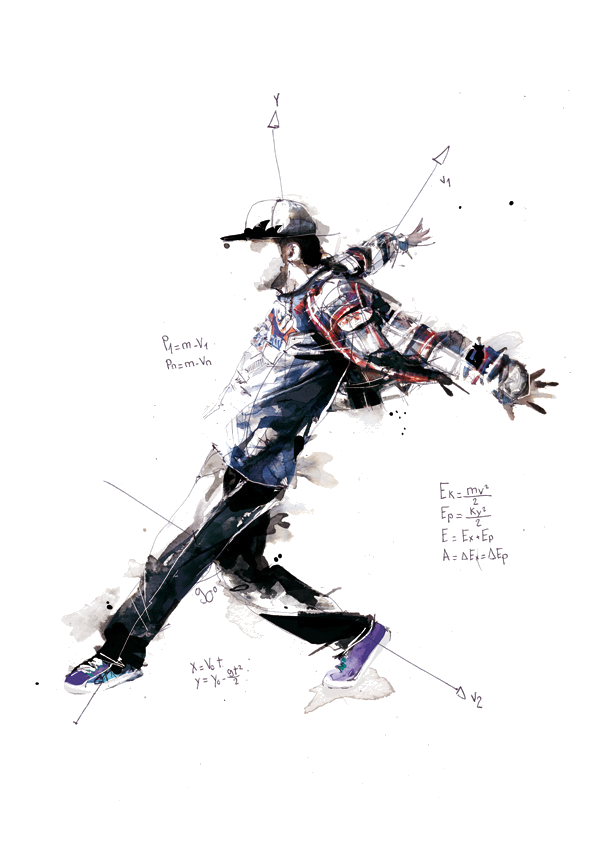 It is now nine months since the world’s first gene-edited babies were born in China, but researchers in the US warn that, though the twin girls may be more resistant to HIV, they also have “significantly increased mortality.”

Geneticist He Jiankui, dubbed the ‘Chinese Frankenstein,’ shocked the world in November 2018 when he announced that he had created the first gene-edited babies. He and his team edited the gene CCR5 from two twin babies (a third gene-edited child is due to be born this summer) in a bid to make them immune from HIV.

However, it turns out that people with the variant of that genome that He and his team gave the children are 21 percent more likely to die younger according to researchers from UC Berkeley.

Having searched through a vast repository of human-subject DNA from some 400,000 people, the Berkeley scientists found that CCR5 is somewhat of a double-edged sword: while it might grant the children a heightened immunity to the HIV virus, it leaves them more susceptible to dangerous strains of flu and the West Nile Virus.

“What we found is that they had significantly increased mortality,” lead researcher Rasmus Nielsen told NPR, breaking the unfortunate news that the twin girls are now 21 percent less likely to live until the age of 76 as a result of the CRISPR editing they were subjected to.

The scientific community at large was outraged when reports first appeared of He’s human experiments and it appears their indignation has been vindicated.

In addition, according to the data He himself presented last year following his bombshell announcement, he didn’t even manage to edit the specific gene as intended, further emphasizing the risk inherent to playing god with our own DNA.

The changes made could last for generations, further highlighting the dramatic consequences of failure and the extremely tight margins for error.

The genetically-modified Chinese twins born resistant to HIV last year may also have mental ‘superpowers’ their creator has kept quiet – a cognitive superiority that could kick off a genetic arms race, according to new research.

Lulu and Nana, the genetically-modified Chinese twins reportedly born HIV-resistant courtesy of the CRISPR gene editing tool, may also have been born with markedly superior mental abilities linked to the same gene edit. New research has confirmed that deleting the CCR5 gene – the same modification performed on the girls’ DNA – significantly improves cognition, learning, and memory in mice and men.

“Those mutations will probably have an impact on cognitive function in the twins,” but the effect is unpredictable, he said, and “that is why it should not be done.”

He Jiankui, a researcher at Southern University of Science and Technology in Shenzhen, made headlines in November after claiming his team had created the first HIV-resistant babies by deleting the CCR5 gene from human embryos using CRISPR, then implanting the embryos in women.

“My reaction [to the birth of CCR5-deactivated twins] was visceral repulsion and sadness,” Silva confessed, noting that his research on the link between CCR5 and cognition has made him a lightning-rod for Silicon Valley types hungry for super-intelligent designer babies and expressing concern that the genetic arms race was now underway.

But the Chinese researcher insisted that wasn’t his intention. “I am against using genome editing for enhancement,” He told a genetics conference a week after the twins were born, though he admitted he was aware of research on the effects of CCR5-deactivation on the brain. Adding to speculation about his motives, He reportedly disappeared shortly after the conference. His experiment appears to have violated China’s ban on reproductive use of gene editing in human embryos, and the government vowed to punish those responsible after learning of Lulu and Nana’s birth.

Silva co-wrote the first published study linking CCR5 to cognition in 2016, showing CCR5-less mice displayed significantly improved memory, out of 140 other genetic modifications. He has watched the rapid progress of the field to clinical trials in stroke patients and those with HIV-related cognitive decline. But, he says, “there is a big difference between trying to correct deficits in such patients and trying to create enhancement.”

We simply don’t know what the consequences will be in mucking around. We are not ready for it yet.