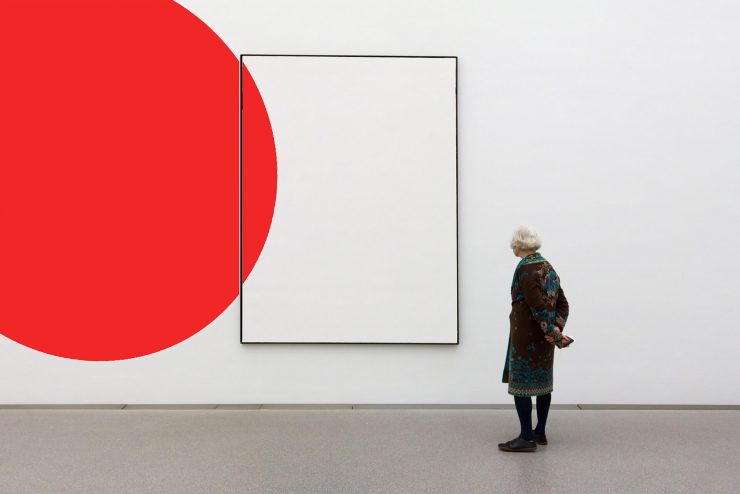 The states’ measures have led to a wave of lawsuits and court rulings about their impact on constitutional rights, with the most high-profile ones involving prayer and abortion. However, the basic legitimacy of the government depriving millions of their basic liberties and livelihood has not been a large part of the debate. Instead, it has been about how these measures apply to certain particular, and highly politicized, rights.

Whatever the merits of the harsh measures imposed in response to COVID-19, such measures should be seen as either inherently problematic or tolerable, regardless of what closures and social distancing might mean for particular rights.

The Constitution reserves for states broad power to protect the health of its citizens. And the legal framework of constitutional rights presumes a standard situation, where the rights’ enjoyment does not harm others. States in epidemics have always quarantined or isolated those who are ill or have been exposed to a contagion. But the COVID-19 lockdowns go much further, restricting the freedoms of those who pose no evident danger—a response to the long incubation period and significant incidence of asymptomatic transmission.

These lockdown orders are an inherently blunt tool—or, in constitutional law parlance, “over-broad.” Yet in the name of public safety, Americans largely agreed that the Constitution must tolerate the otherwise intolerable—the broad restriction of basic liberty. Constitutional liberty is not just about abortions and guns. It also has something to do with being free—free to meet a friend, free to put food on one’s table and so on.

Yet COVID-19 constitutional challenges are not largely about the general massive restriction of liberty. Instead, they have been about seeking exceptions for communal prayer, or for abortion facilities. (The unusual exception is last month’s Wisconsin Supreme Court ruling, which concluded the cursory process behind the governor’s closure orders was inadequate, but did not question the basic ability to take such measures.)

Yet if such broad restrictions are indeed warranted, courts should not be sympathetic to special pleading for particular rights—especially because of the reality that different rights have vastly different political valences. At least in our times, constitutional rights come in different colors.

Liberals care about constitutional rights when it comes to abortions and inmates; conservatives will generally say that those rights, or particular extensions and penumbras of them, are not rights at all. On the other hand, conservatives greatly value the protection of gun rights and the religious rights of the First Amendment—again, in formulations that liberals might broadly see as mistaken. Like coloring states red or blue, this is of course a massive oversimplification, but it captures something important.

As the Supreme Court has said, there is no constitutional hierarchy of rights. There is no priority between buying a gun, saying a prayer, having an abortion and being able merely to walk out into the street. All are constitutional values so long as they do not endanger others; and the central assumption of the coronavirus measures put in place is that everyone might pose a covert, exponentially compounding danger to the public health. (The Supreme Court has called abortion a “fundamental” right, but by that it meant it was important enough to warrant constitutional protection despite not being expressly mentioned in the text. But having risen to the pantheon of rights, it takes an equal place among them.)

But perhaps the public health measures burden different rights differently. Abortion rights advocates argued in court that bans on all non-emergency surgical treatments deny women the substance of the right—at least for the subset of women close to the gestational stage where abortions are forbidden. Conversely, supporters of gun rights claim that closing gun shops entirely excludes from Second Amendment protection some subset of people—and at a time it may matter most. Those who challenge closures of places of worship claim the inability to come together in prayer, subject to distancing guidelines, permanently deprives the faithful of an opportunity to draw close to or solicit God at a crucial moment.

Given the varying political and cultural valences of these rights, there is no objective way to compare burdens. Some might say the burden on restricting particular modes of communal prayer is zero, because prayer is ineffectual, and religion merely a private pastime to which the Constitution shows a quaint solicitude. Others would say the burden of delaying abortions is zero, because the restriction actually saves a life. But gainsaying the subjective burden in effect undermines the idea of its constitutional protection.

Nothing could more undermine COVID-19 response than to put it in the crosshairs of the constitutional culture war. At the same time, there should indeed be some way for citizens to push back against public health measures that go too far.

Let me propose a shortcut: Harness the happy circumstance of politically opposing constitutional rights. The most dangerous situation is if those solicitous of one particular kind of liberty are able to think they can save theirs amid a more general restriction. But if the gun folks and the abortion folks and the prayer folks and the press folks and the prison folks all understood that their hard-won rights are all at stake in broad closure orders, such measures will only be used in the clearest necessity.

We need a simple rule: Either such unusually broad measures must make exceptions for all particular constitutional rights—or they need make no exceptions.