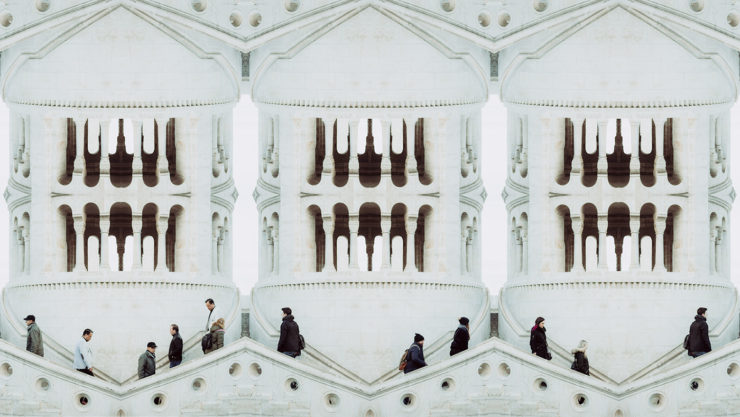 Hungary has passed a constitutional amendment affirming the right of children to identify with their birth gender and defining marriage as between a man and a woman.

The amendment was passed by a vote margin of 134-45 and “now protects a child’s right to identify with their gender at birth and an upbringing based on Hungary’s constitutional identity and Christian culture.”

The legislation was passed in the name of protecting children from mental or biological intervention by other parties that violates their right to self-identity in line with their gender at birth.

The amendment also re-asserts the definition of marriage as “based on marriage and the parent-child relation. The mother is a woman, the father a man.”

“Hungarian law already recognized marriage as a stable union between one man and one woman, but Tuesday’s amendment stipulates that only people in such a union are allowed to adopt children.

Single people can only adopt children with special permission from the minister in charge of family affairs,” reports Breitbart.

Given that it stands out boldly from the current insanity of identity politics that has come to dominate other western countries, the amendment elicited fury from a plethora of ‘woke’ activists.

“This is a dark day for Hungary’s LGBTQ community and a dark day for human rights,” said David Vig, director of Amnesty Hungary, labeling the amendment “homophobic” and “transphobic.”

Unlike other European countries, Hungary offers significant financial incentives for its own native citizens to have children, offering €30,600 loans to married couples who have three or more children which are completely forgiven after the birth of the third child.

During a speech in Prague last year, Hungarian Prime Minister Viktor Orbán asserted that western Europe was finished and that the future for the continent lay further east.

Orbán warned that globalists in western Europe are currently in the process of wiping out a European society based on nation states and Christian culture and that central European countries were standing up to this.

“We want to live as free nations, not as provinces or subordinates to empire,” said Orbán, adding, “We are Central European Democrats. Therefore, we must defend the sovereignty of nation states, because if we abandon it, it will mean the end of democracy.”