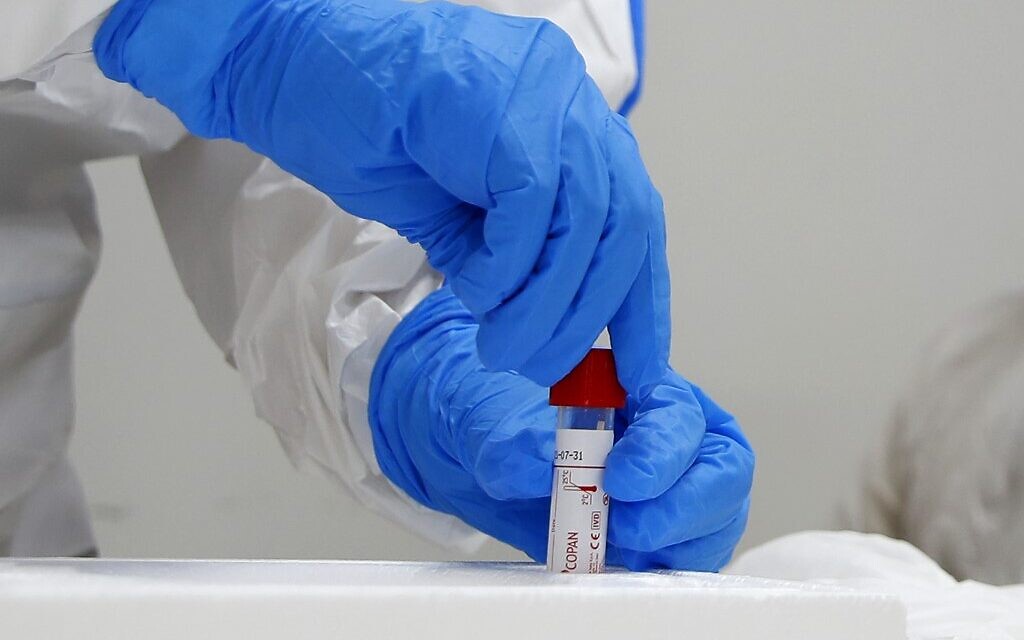 The head of the military’s Home Front Command says his unit is preparing to open a Tel Aviv hotel that it converted into a quarantine facility for carriers of the coronavirus who have only light symptoms.

These two hotels are among four that Defense Minister Naftali Bennett called on the military to open for coronavirus-carriers, in what he said was an effort to relieve some of the burden on the nation’s hospitals.

The other two hotel-hospitals — one in northern Israel and one in the south — are due to open in the coming days.

Each of them is designed to hold roughly 500 people, with the capacity to hold up to 2,000 if necessary.

Yadai, in a calm, low voice, tells reporters that while the situation is serious, “now is not the time to panic.”

The general says his unit has also been working closely with civilian authorities to prepare for the pandemic, which has infected upwards of 250 Israelis as of Monday.

Roughly 700 Home Front Command reservists have been called up toward that effort, with plans to bring in another 1,300 in the coming days.

Several hundred of these have been working to develop new educational and instructional materials about the coronavirus. Yadai says the Home Front Command plans to open a dedicated website about the disease and a national informational hotline in the coming days.

The Home Front Command, which is tasked with defending its namesake, has also been preparing to step in and assist civilian authorities in conducting coronavirus tests in the “drive-in” model that was first adopted by South Korea, Yadai says.

The unit is also preparing to take over Israel’s supply lines if necessary to ensure that those in quarantine have access to food and medicine — as well as the general public if the situation gets bad enough to disrupt the flow of goods nationwide.