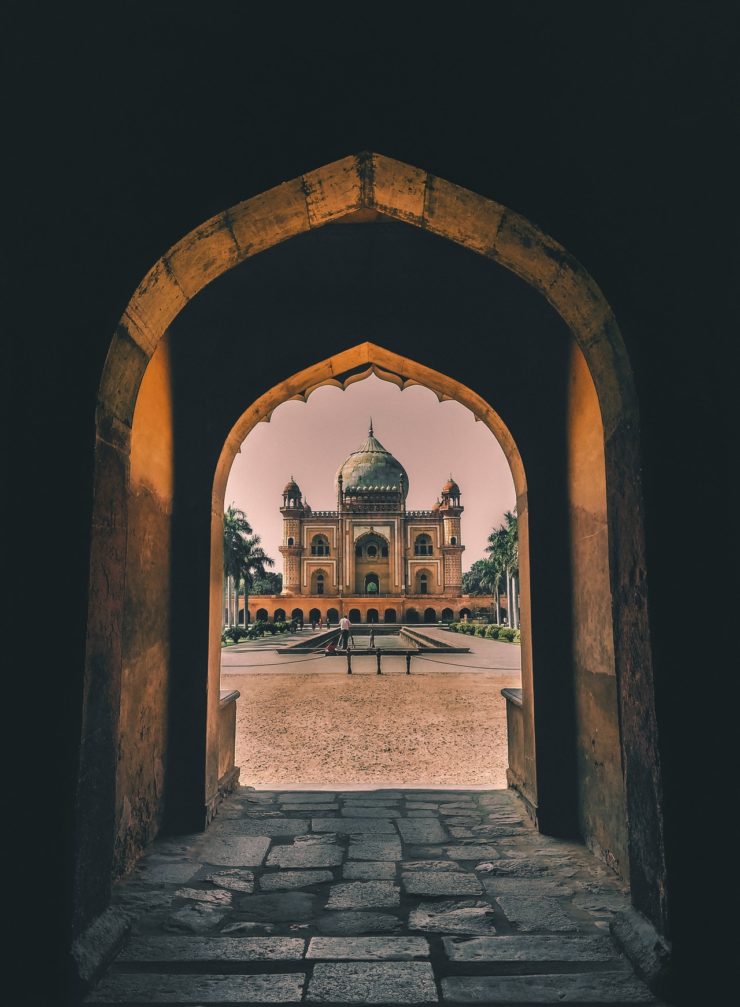 The Drugs Controller General of India (DCGI), a department in India’s drug regulator that is responsible for licensing vaccines, has given its approval for a domestic clinical study of the Russian candidate vaccine dubbed “Sputnik V,” Indian and Russian partners have announced in a joint statement.

The “multi-center and randomized controlled study” will be conducted by Dr Reddy’s Laboratories, a Hyderabad-based pharmaceutical giant.

In September, Dr Reddy’s signed a partnership agreement with the Russian Direct Investment Fund (RDIF), which funded the development of the drug.

After Sputnik V is cleared for Indian customers, RDIF will supply 100 million doses of the vaccine, according to the deal.

The Russian partner also pledged to supply data from the clinical trial of Sputnik V conducted in Russia, saying it will help “further strengthen the clinical development” of the vaccine in India.

Russia registered the new vaccine in August, before a large-scale Phase-3 clinical trial was conducted. The developer managed to convince the Russian drug licensing agency that its product, which is based on a time-tested platform, was safe to use. A proper efficacy study, involving 40,000 volunteers, is currently coming to an end in the country.

The novel drug was also supplied to several other countries, including Belarus, Venezuela and the UAE, where separate Phase-3 trials of the Russian vaccine are underway.