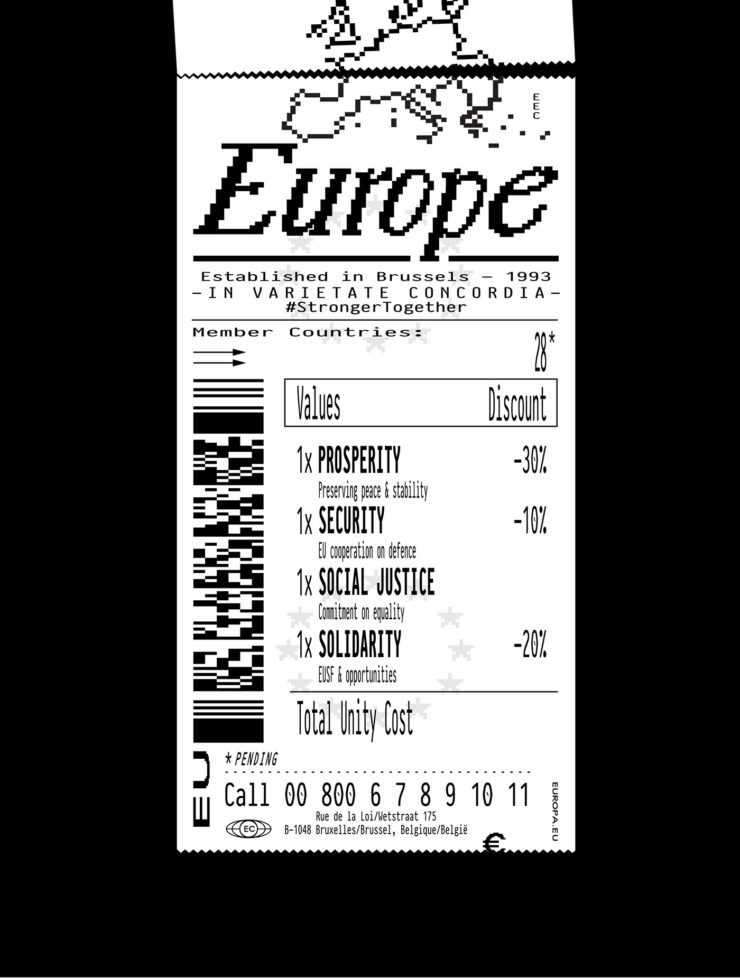 European Ombudsman Emily O’Reilly, the EU’s top accountability and governance officer, launched an inquiry into the European Commission’s refusal to hand over the contents of communications between von der Leyen and a CEO of an unnamed pharmaceutical company about a COVID-19 vaccine contract.

As a first step, O’Reilly asked the Commission to explain its policy on keeping records of von der Leyen’s text messages.

“The Commission has an obligation to record instant messages relating to important policy or political matters, such as the procurement of COVID-19 vaccines,” O’Reilly’s office wrote in a statement about the case.

Following a complaint, we have opened an inquiry into @EU_Commission‘s refusal to grant access to text messages between @vonderleyen and a multinational’s CEO about a #COVID19 vaccine contract.

In April, the New York Times reported that von der Leyen had been exchanging texts and calls with Pfizer CEO Albert Bourla for a month as part of negotiations about vaccine procurement for the bloc.

The paper wrote at the time that personal diplomacy played a big role in securing the vaccine deal.

The office has previously warned about the importance of record-keeping within EU institutions amid an increased amount of remote work in the Covid era. “EU administration is required by EU law to draw up and retain documentation pertaining to its activities, as far as possible and in a non-arbitrary and predictable manner,” the watchdog said in June.

Pfizer remains one of the EU’s major vaccine suppliers after sealing several deals with Brussels. The delays in shipments earlier this year frustrated EU leaders, including von der Leyen herself. “Europe invested billions to help develop the world’s first COVID-19 vaccines,” she said in January. “And now, the companies must deliver. They must honor their obligations.”