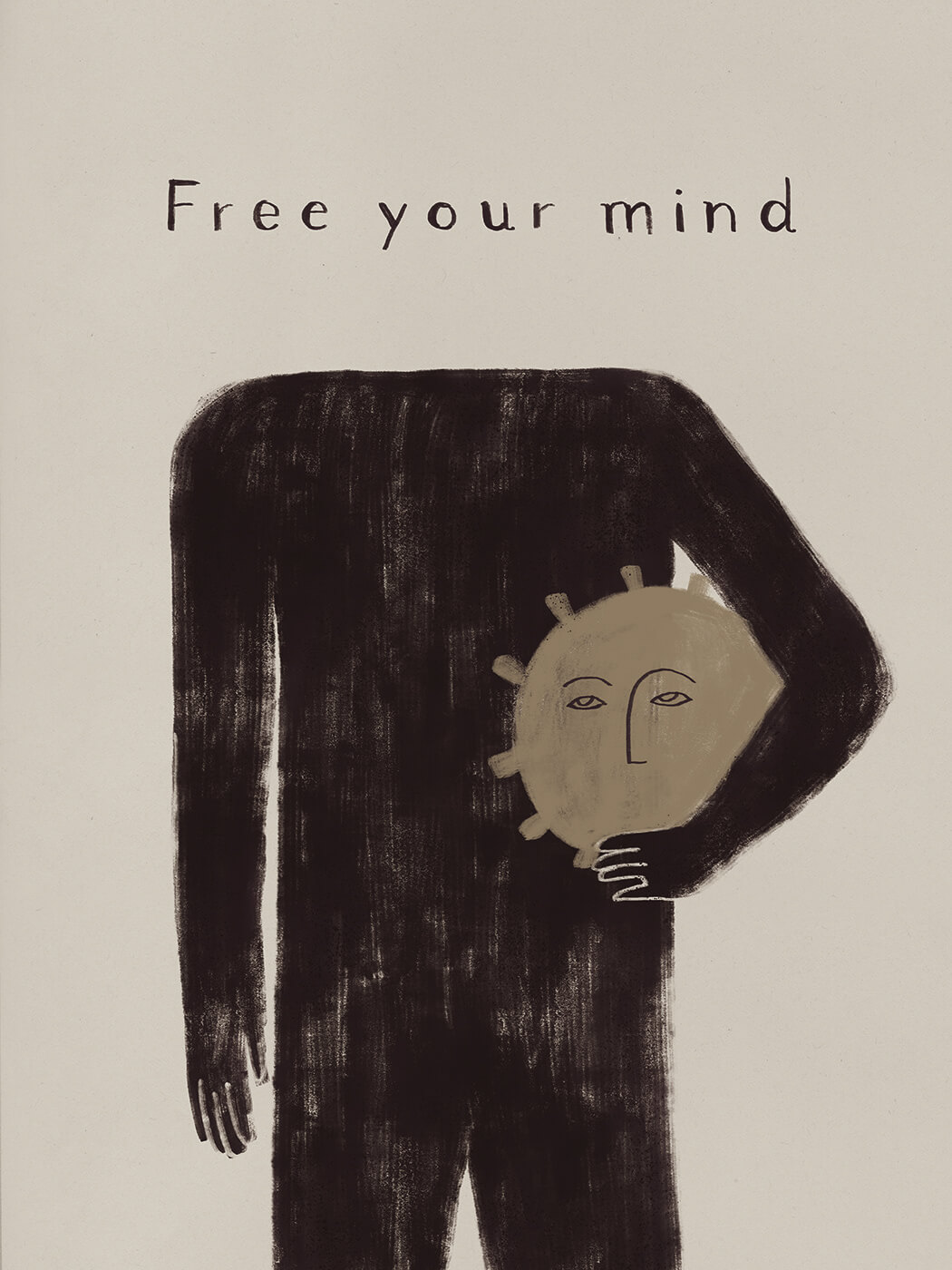 Leading infectious disease experts have condemned the World Health Organisation for its failure to properly investigate whether COVID-19 leaked from a laboratory.

In a highly significant move, 18 scientists from the world’s top universities, including Cambridge, Harvard and Yale, have demanded further investigations into the origins of the pandemic.

‘Theories of accidental release from a lab and zoonotic spillover [from animals to humans] both remain viable,’ they wrote in a letter to the journal Science.

‘More investigation is needed to determine the origin of the pandemic. Knowing how COVID-19 emerged is critical for informing global strategies to mitigate the risk of future outbreaks.’

The signatories include Ravindra Gupta, the Cambridge geneticist who has played a key role in Britain’s response to variants.

Another is Ralph Baric, a US epidemiologist who carried out controversial experiments on coronaviruses which included collaborating with Shi Zhengli – the Wuhan scientist nicknamed ‘Batwoman’.

Their research manipulated bat viruses to make them more infectious to human beings.

Although the work by Baric and Zhengli was funded through the EcoHealth Alliance charity, leaked emails revealed that Baric declined to join the charity’s British director Peter Daszak in efforts to dismiss suggestions of a possible lab leak.

When the pandemic erupted, Daszak secretly organised a statement with some fellow scientists to The Lancet which ‘strongly condemned’ conspiracy theories suggesting that COVID-19 did not have a natural origin.

US funding for the Wuhan Institute of Virology was halted after it was reported by The Mail on Sunday.

Yet Daszak was asked to join a WHO joint study team into the pandemic origins, despite his clear conflicts of interest.

The new letter to Science criticises the WHO inquiry for claiming a laboratory leak was ‘extremely unlikely’ when there is no strong evidence to support either theory.

‘We must take hypotheses about both natural and laboratory spillovers seriously until we have sufficient data,’ it said.

‘A proper investigation should be transparent, objective, data-driven, inclusive of broad expertise, subject to independent oversight, and responsibly managed to minimise the impact of conflicts of interest.’

The criticism demonstrates how the ground is shifting fast on the issue as scientists and politicians challenge the conventional wisdom that COVID emerged naturally in Wuhan, the site of several key Chinese laboratories.

These labs include the Wuhan Institute of Virology, which specialises in the study of bat-borne viruses and where there are known safety concerns.

Alina Chan, a molecular biologist at the Broad Institute of Massachusetts Institute of Technology, who is one of the Science signatories, said the letter ‘was a massive blow to the group that has been trying to cast a lab leak as a conspiracy theory and prevent an actual investigation from happening’.

Prof. Gupta, professor of clinical microbiology at Cambridge who was named by Time magazine last year as one of the world’s 100 most influential people for his work on HIV, is the first prominent British scientist to take the lab leak theory seriously in public.

Only a few scientists and journalists dared challenge the narrative that dismissed the idea of a possible lab leak for the first year of the pandemic, despite Beijing’s apparent cover-up of events and silencing of any internal dissent.

The argument began to shift when Stanford microbiologist David Relman, another of the Science signatories, published a landmark paper demanding a serious investigation of both theories.

Earlier this month, Nobel-winning virologist David Baltimore flagged up suspicions over a unique feature of the new disease that enables it to bind to human cells.

‘I said to my wife it was the smoking gun for the origin of the virus,’ he said.

‘Baltimore, former president of the prestigious California Institute of Technology, told me he made his intervention ‘to encourage more investigation of the origin’.

Ian Lipkin, a renowned virus hunter from Columbia University’s school of public health and another signatory, said last week he was ‘concerned’ Wuhan scientists ‘may not have exercised appropriate safety precautions’.

The Biden administration is largely backing the stance of Donald Trump, whose officials published concerns linking the Wuhan lab to the outbreak.

Anna Eshoo, the Democrat chairman of a congressional committee overseeing biotechnology, said she applauded the 18 ‘esteemed scientists’ who were calling for a ‘non-partisan and independent’ investigation.