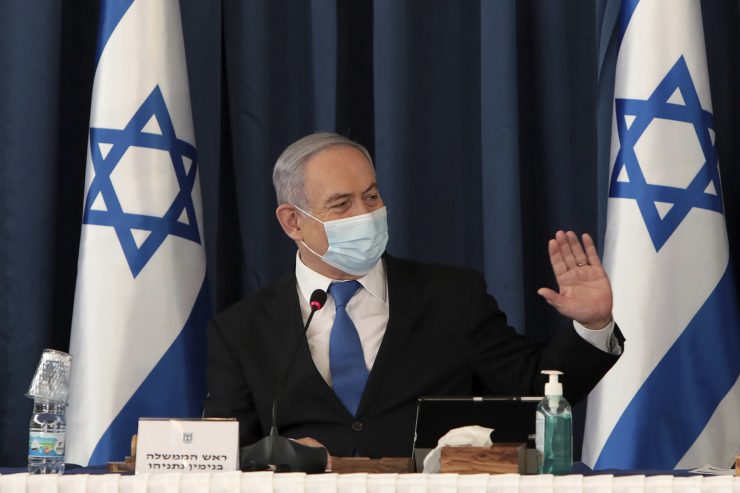 Prime Minister Benjamin Netanyahu said during a meeting of the Corona Cabinet that the exit from the current closure could take a particularly long period of time.

“The exit strategy will be slow this time and could be spread over six months to a year,” Netanyahu said, according to Channel 12.

During the meeting, Netanyahu ordered the promotion of preparations for extreme scenarios in the winter, including the treatment of 5,000 patients in serious condition simultaneously.

In addition, Netanyahu ordered preparations for a significant increase in the number of patients in serious condition in the near future.