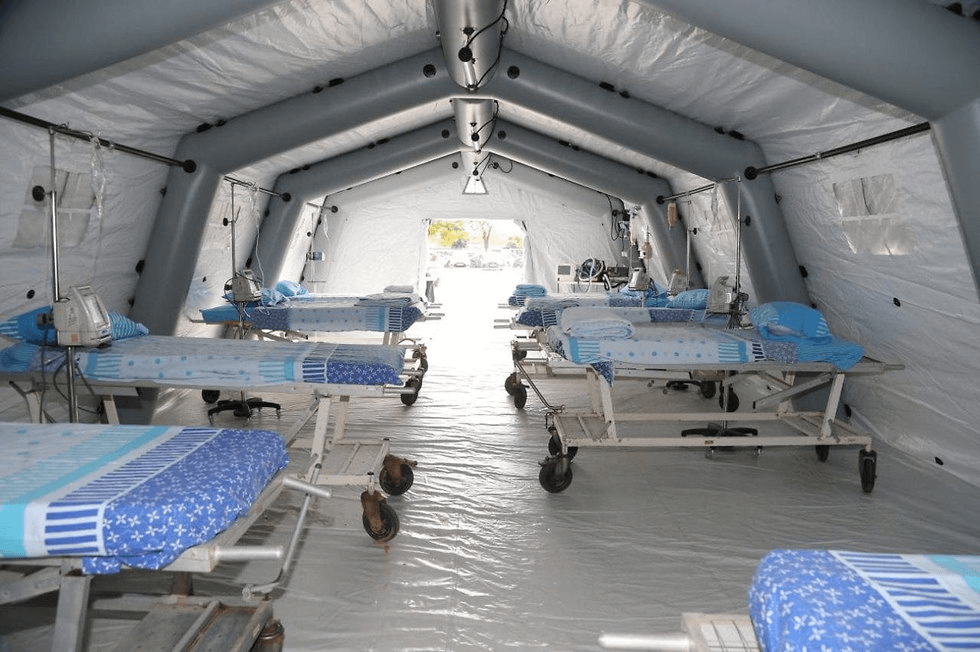 On the advice of the Health Ministry, Israel has now banned entry to non-nationals who have visited China, Macau, Thailand, Kong Kong and Singapore in the past 14 days.

The sources accused Health Minister Yaakov Litzman of “doing whatever he wants” and ignoring warnings from the various ministries of potential serious damage to Israeli relations with Asian countries.

The Foreign Ministry requested of the Health Ministry that Israel would not be the first country to issue recommendations and warnings over the coronavirus.

The diplomats feared that Asian countries hit by an Israeli travel ban would later “seek revenge” and at a later date issue their own travel warnings for Israel in periods of security tensions.

The sources also voiced concern about harm to Israel’s defense exports to countries in Asia, some of which have formally protested to Israel over entry bans.

These countries expressed consternation in talks with Israeli officials, saying Israel is the only country in the world that has required quarantine for arrivals from Thailand, Singapore and Hong Kong – even for those who have not developed any symptoms of the virus.

The Health Ministry denied behaving rashly, calling its steps “professional decisions made after many hours of discussions by experts from Israel and around the world.

“We are aware that the decisions are seen as dramatic by some government officials, but there is full understanding that these measures are necessary to prevent an outbreak [of coronavirus] in Israel.”

The Prime Minister’s Office also rejected the claim that the NSC was not acting properly in dealing with the virus.

“We strongly reject the allegations against the National Security Council,” the PMO said. “By law, the [decision-making] powers are in the hands of the health minister. All steps taken are aimed at maintaining the health of Israel’s citizens.

“As decided in a discussion led by the prime minister, the National Security Council is holding regular status assessments and synchronizing all government ministries and security and civilian bodies to prevent the arrival of the coronavirus and its spread in Israel – and doing so professionally and responsibly,” it said.

“The State of Israel is a world leader in many aspects of preventive action and many countries are imitating Israel’s actions that have so far been effective. Government policy calls for over-preparedness rather than a lack of preparation.”

Sources who participated in joint meetings on the virus added: “There are differences in approach to risk management. The Health Ministry’s draconian approach is designed to minimize the likelihood of the virus reaching Israel and spreading.”

On Sunday, Ben-Shabbat headed an extensive hearing about the virus, including efforts to develop a vaccine and an antigen.