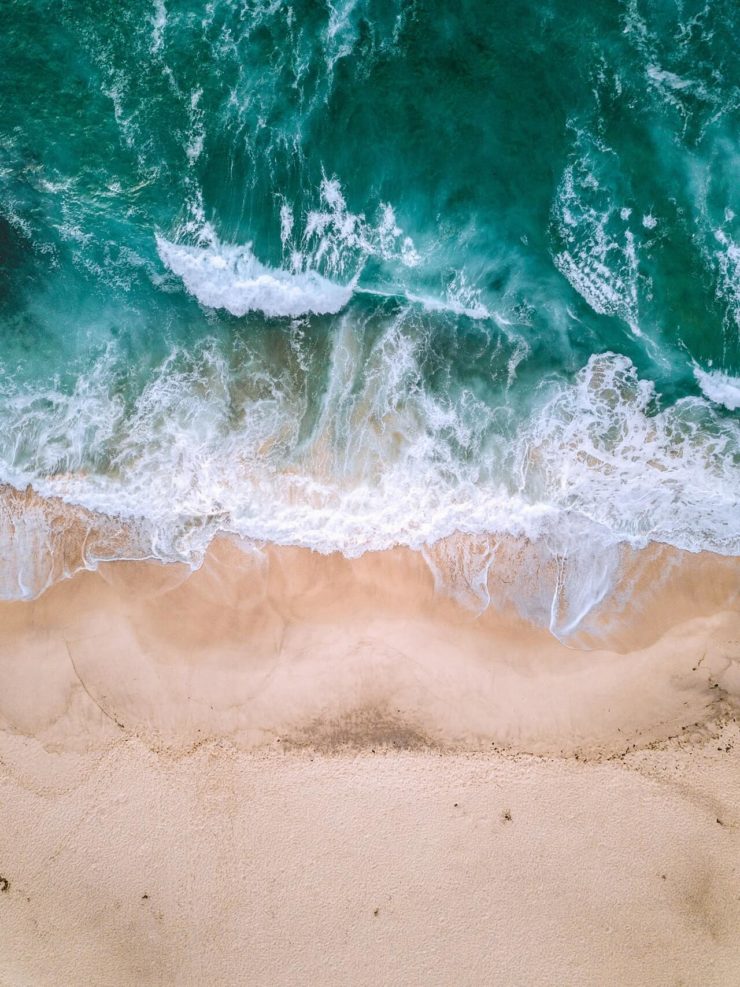 Israel will delay switching to daylight saving time to discourage public traffic in the streets in the evening hours and promote social distancing, as part of the fight against the coronavirus, Interior Minister Aryeh Deri said Sunday.

Currently, clocks are planned to spring forward later this week, on the night between March 26 and March 27.

However, authorities fear that having the sun set an hour later would increase the number of people venturing outside their homes at a time when Israelis are being encouraged to stay indoors as much as possible.

In a statement, Deri said the move had been weighed for several days and was green-lighted by Prime Minister Benjamin Netanyahu.

“A few days ago, I initiated delaying daylight saving time to prevent kids and the elderly from wandering outside during additional daylight hours, thus scaling back public life,” Deri said.

“We are going to legislate emergency regulations to delay switching to daylight saving time until May 1,” he said, adding that his office was coordinating with the Justice Ministry to draft and approve the measure.

Attorney General Avichai Mandelblit gave his approval to the measure.

The move was first announced earlier Sunday evening by Health Minister Yaakov Litzman in an interview with Channel 12 news.