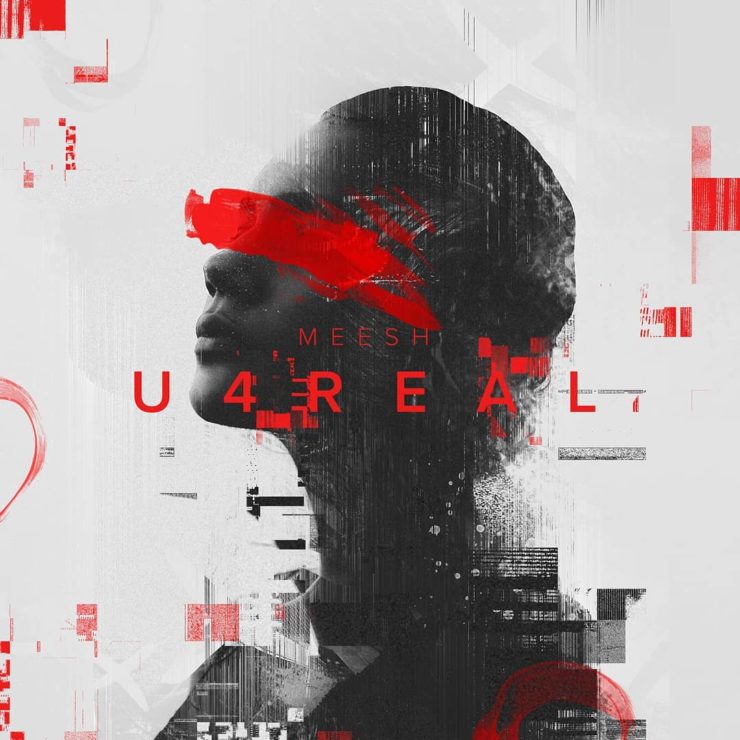 The emergency order instructing Israel’s security service to track confirmed carriers of the Omicron variant of COVID-19 will not be extended after it expires Thursday at midnight, the Prime Minister’s Office said.

Israel’s COVID cabinet authorized the surveillance technology, which matches virus carriers’ locations against other mobile phones nearby to determine their contacts, to be used for Omicron cases on Sunday. Israel’s emergency regulations allow the government to issue orders without proper parliamentary oversight.

According to the provisions decided upon by the cabinet, which determined that cellphone geolocation by the Shin Bet would be used sparingly and with daily examination, Prime Minister Naftali Bennett and Health Minister Nitzan Horowitz decided to discontinue monitoring at this time.

The decision followed “an up-to-date situational assessment,” Bennett’s office said in a statement, adding that reactivating digital tracking will be examined in accordance with infection rates.

The technology, originally developed by the Shin Bet for counter-terrorism and counter-espionage, had “contributed over the last week to the effort to break the chain of infection”, the statement said.

As of Thursday, three people in Israel have been confirmed as carrying the Omicron variant.

One patient, who had received the AstraZeneca vaccine, was identified with the variant after returning to Israel from Malawi. The other two individuals, one flying in from South Africa and the other from England, had both received three doses of the Pfizer-BioNtech vaccine.

Israeli health authorities are also examining 30 coronavirus patients highly suspected of carrying the omicron variant. Only six patients are fully vaccinated by Israel’s standards, and 19 of them have not been abroad recently.

Horowitz, who faced criticism over the emergency order, tweeted after the decision that he had “stressed from the first moment that using this tool will be limited and over a very short span – only a few days – to get urgent information needed to stop the infection of a new and unknown variant.”

He continued that the government is terminating the order “because alongside protecting health, we must protect privacy and human rights, even in an emergency.”

Earlier on Thursday, the High Court of Justice rejected a petition by rights groups against the use of digital technology to track Omicron carriers.

Justices Ofer Grosskopf, Neal Hendel and George Karra unanimously ruled that the groups failed to prove that the cabinet’s decision disproportionately violates the right to privacy in a way that justifies disqualifying it.

The petition was filed by the Association for Human Rights in Israel, Adalah, Physicians for Human Rights and Privacy Israel. They asked the High Court to issue an order barring the Shin Bet from taking part in the fight against the coronavirus until a ruling is made.

In April 2020 – at the height of the coronavirus pandemic and before vaccines were available – the High Court ordered the government not to authorize the Shin Bet tracking without legislation.

Based on this ruling, the petition argued that this should not be permissible in November 2021, when the government is properly prepared to deal with the pandemic, and that this is just another crude violation of the court’s decision and an invalid use of emergency regulations.

The state and the Health Ministry told the court that the cabinet was aware of the exceptional use of the regulations, stressing the use of the Shin Bet’s technology was limited.

“In practice, the issuing of an interim order at the present time would harm the Health Ministry’s ability to do all that is possible to try and stop the spread of the Omicron variant in Israel,” said the state in its reply. Any use of the Shin Bet is “according to the model designed by the Health Ministry and which is reflected in the regulations is the specific operation before the variant spreads in Israel.”