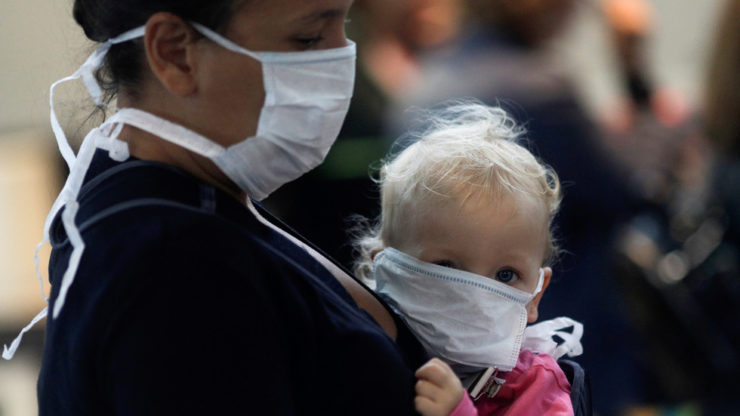 The vaccine, which showed promising results in Phase 2 tests, was intended to defend against a wide range of flu strains and sought to save people from the need to be vaccinated anew every year.

BiondVax announced that in Phase 3 clinical trials, which included 12,463 volunteers from multiple countries, no clear difference was found between subjects that received the vaccine and those who received a placebo.

The company’s research into a universal, long-lasting flu vaccine has been ongoing for 15 years and has had millions of dollars invested in it.

BiondVax, expecting the success of the trial, had already begun construction of a new manufacturing facility in Jerusalem that was meant to produce tens of millions of doses annually.

Dr. Ron Babecoff, founder and CEO of BiondVax, responded to the news in a statement.

“We are disappointed with these results, and I would like to thank the BiondVax team for their efforts, dedication, and passion over the past 15 years. Together we have tried to develop an innovative approach to an ongoing global problem. I am especially grateful to each clinical trial participant, as well as researchers, for all [of] their efforts in all [of] the trials, and to our shareholders for their support,” he said.

News of the failure of the flu vaccine comes days after a senior Israeli doctor warned that Israel’s education system could be forced to shut down soon after it reopens if the country has a bad flu season, due to its symptoms being similar to those of COVID-19.

“We know that children are drivers of influenza, and if children are not vaccinated, we could see transmission in schools and preschools, and may have to shut down the education system again,” said Dr. Eyal Leshem of Sheba Medical Center in an interview with Times of Israel.

Israel’s preschools reopened on Sunday, after a monthlong closure due to the national lockdown, and the government is expected to allow some grades to reopen gradually over the coming period, though there have been disagreements on the timetable.

Leshem cited the potential “psychological and economic damage of lockdown for the third time in a year,” but said that given the similarity of flu symptoms to those of COVID-19, if the flu spreads quickly around schools it would wreak havoc.