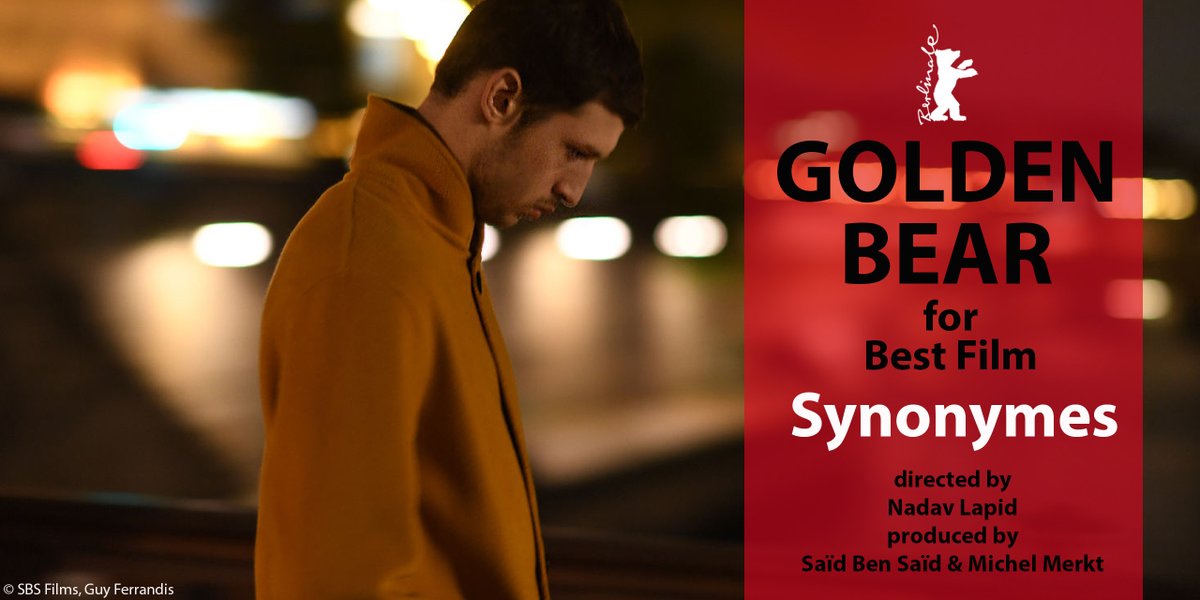 A jury headed by French actress Juliette Binoche chose the movie from a field of 16 competing at the first of the year’s major European film festivals. Set in Paris, it stars Tom Mercier in the role of Yoav, who refuses to speak Hebrew and is accompanied by an ever-present French dictionary as he tries to put down roots and create a new identity for himself.