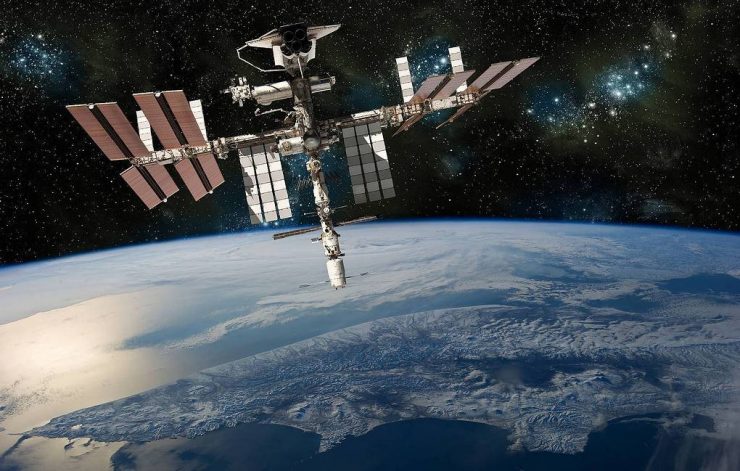 The crew of the International Space Station (ISS) has completed its isolation in two Russian modules and is beginning to open hatches, Russia’s State Space Corporation Roscosmos told TASS on Tuesday.

The entire crew had to lock down in the Russian segment last week due to information about an air leak at the space station.

“The Flight Control Center has given a command to the ISS crew to open the hatches between the Russian and American segments of the station,” Roscosmos said.

The process of opening the hatches will take about one hour, it specified.

Roscosmos Chief Dmitry Rogozin earlier told TASS that the pressure aboard the orbital outpost had stabilized after maintenance work in the US segment.

A source in the space industry told TASS last week that the ISS crew was tracking down an air leak. The source said that “the air leak was registered by the sensors of the station’s Russian segment for measuring the content of nitrogen, oxygen and carbon dioxide in the station’s atmosphere.”

Roscosmos earlier told TASS that all the ISS crewmembers had moved to the Russian modules for three days to organize air pressure control in the American segment’s modules.

As Roscosmos said on Monday, specialists believe that all the inspected modules on the space station are air tight.

The crew of the International Space Station (ISS) has opened the transfer hatches of the Russian and American segments and the air pressure is normal, Russia’s State Space Corporation Roscosmos told TASS on Tuesday.

“Today, at 1 p.m. Moscow time, all the transfer hatches of the Russian and American segments of the International Space Station were opened again. The operation to open the hatches took about an hour,” Roscosmos said.

The air pressure and atmospheric levels remain normal aboard the space station, it said.

“The crew has started to carry out routine work and continues monitoring and controlling the air pressure and atmospheric levels aboard the station.”