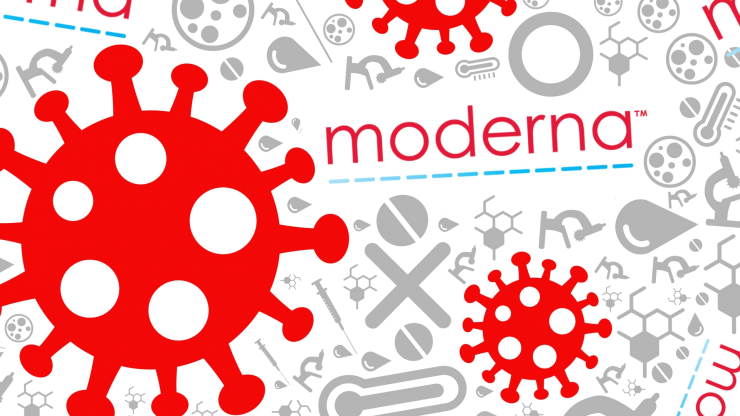 The Japanese government discovered the contamination over the weekend in a batch of the Moderna COVID vaccine in Gunma prefecture, close to Tokyo, forcing officials to temporarily suspend use of the vaccines.

The decision to suspend a total of 2.6 million doses of the Moderna vaccines comes after 1.63 million shots were halted last week following the discovery of contaminants in some vials in a batch that was shipped to more than 860 vaccination centers across the country.

While the source of the contamination has not been confirmed, Moderna and pharmaceutical company Rovi, which manufactures the Moderna vaccines, said that it could be due to a manufacturing fault on one of the production lines, rather than anything more concerning.

The country’s health ministry has confirmed that two individuals who were vaccinated using doses from the batch have died.

However, the cause of death in both cases is under investigation and officials claim that no safety concerns have been identified yet. In a statement, Moderna and Japanese distributor Takeda stated that “we do not have any evidence that these deaths are caused by the Moderna COVID-19 vaccine.”

Gunma is now the seventh Japanese prefecture to discover contaminants in doses of the Moderna vaccine, after similar incidents in Aichi, Gifu, Ibaraki, Okinawa, Saitama and Tokyo.

It comes as Japan battles a surge in COVID cases that has pushed nearly half of the country’s prefectures into a state of emergency.

Since the start of the pandemic, Japan has recorded 1.38 million confirmed “cases” of COVID and 15,797 fatalities from the virus.

So far, Japanese officials have administered 118,310,106 doses of a COVID vaccine.