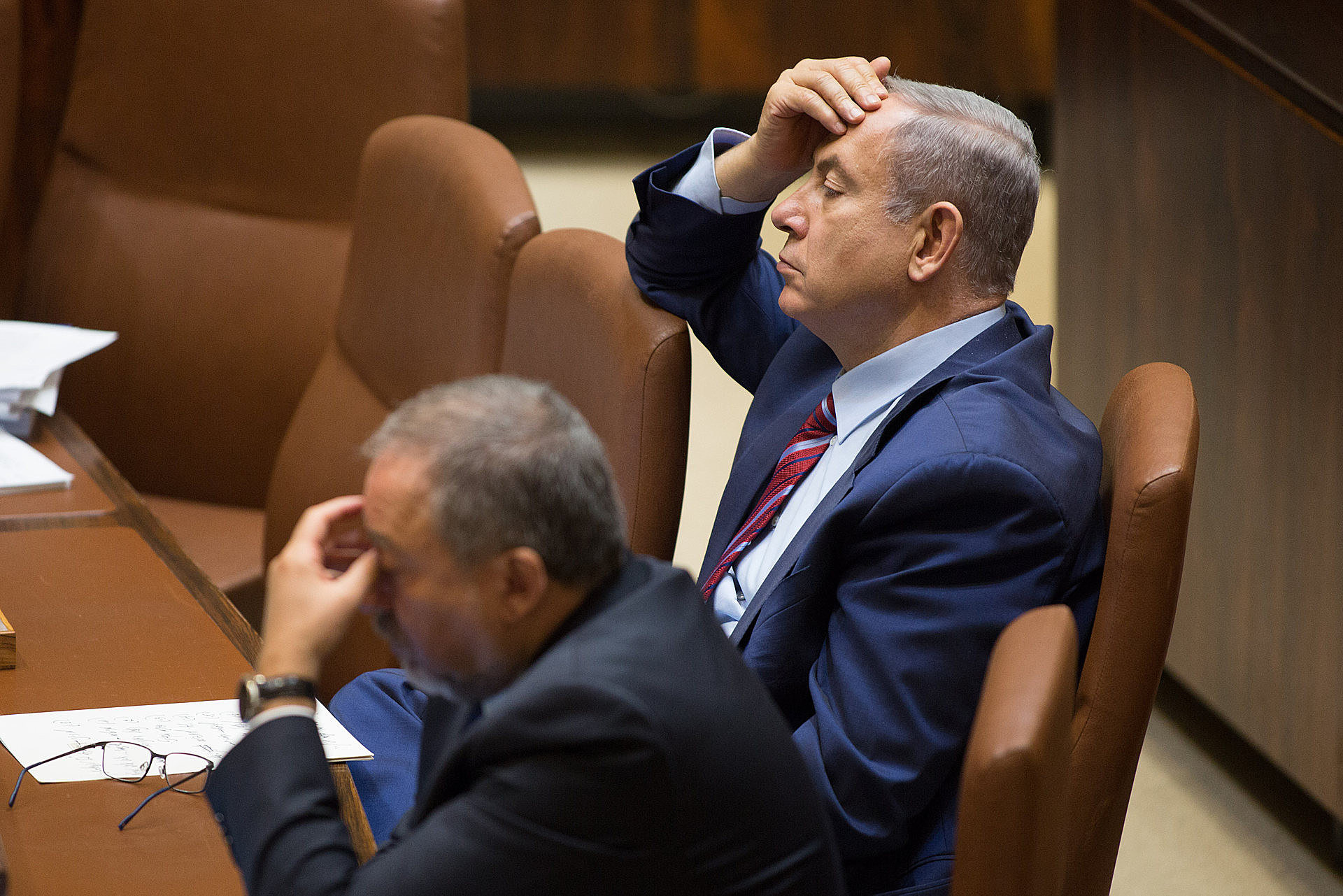 Yisrael Beytenu leader Avigdor Liberman has changed strategy and is now calling for a unity government in response to the coronavirus outbreak, Channel 12 News reported.

“The situation is complex, and we hope that on Sunday a new Knesset will begin to work in full,” Liberman said in an interview with REKA Radio. “We believe this would be best accomplished with a national unity government. In any case, it is clear to us that we must not go for new elections.”

In an interview with Channel 9 News, Liberman presented an outline for an emergency government in which Likud and Blue and White are the only parties in the coalition and other parties support the government from the outside at first. The initial government will consist of 68 Knesset seats between the two parties. Later on other parties would be permitted to join the government.

Yisrael Beytenu MK Yevgeny Suva explained to the Knesset channel: “We are heading towards a kind of recession, an economic crisis – and this crisis requires a rethinking: thinking of a unity government.”