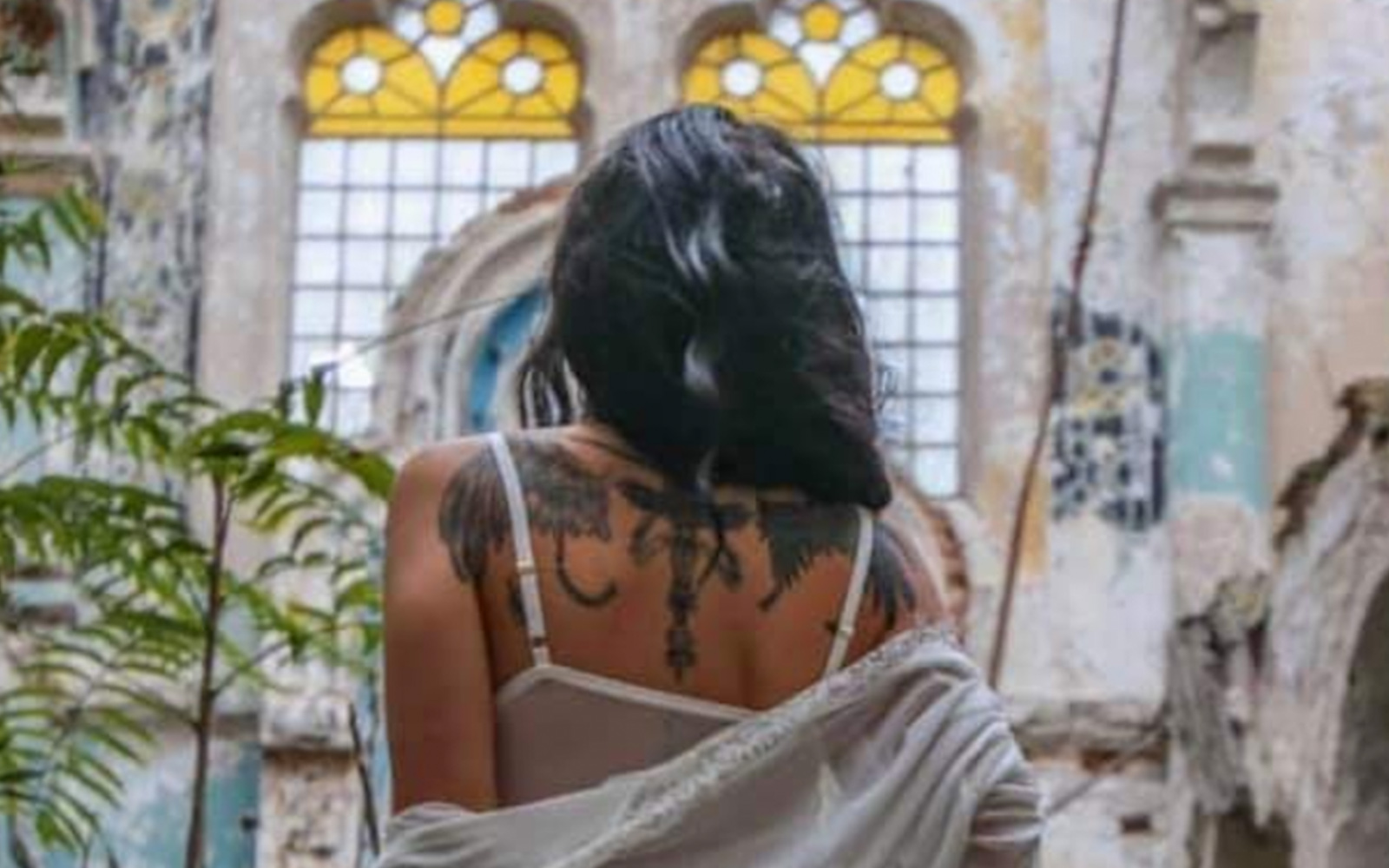 JTA – Pictures of a young woman in her underwear amid the ruins of a dilapidated synagogue in Romania didn’t sit well with activists trying to preserve Jewish heritage.

Pictures circulating online show a lingerie photo shoot held inside what used to be the Great Synagogue of Constanța.

“Scandalous,” Maximillian Marco Katz, the head of the Monitoring and Combating Anti-Semitism in Romania organization, wrote Tuesday on Facebook. “In any other country in Europe, such a building would have been long ago restored. Why not in Romania?”

The photographer, identified by the Info Sud-Est website only as CvRshoots, told the news site that he had obtained permission from some workers in the area. He pulled the photos offline following protests.

Built in the Moorish style in the beginning of the 20th century, the Ashkenazi synagogue of the coastal city in Romania featured multiple arches and a majestic dome that make it one of the most remarkable buildings of its kind in Eastern Europe.

“We are outraged. Nobody gave them consent. They got it fraudulently,” Sorin Lucian Ionescu, president of the Jewish community in Constanța, told the website.

Header image: A model in a dilapidated Romanian synagogue. (Edy Rosen/Facebook via JTA)

Source: The Times of Israel

The synagogue was built between 1910 and 1914 on the site of an earlier synagogue erected circa 1867/1872. The first steps were initiated in 1907, but the original building application submitted in 1908 was denied due to concerns about the strength of the proposed dome and galleries. Architect Anghel Păunescu thus replaced the proposed dome with a semi-cylindrical vault intended to express the same “seduction of the curved space”.

Photographs show the synagogue was still in use – and in good repair – as recently as 1996, but once abandoned, the building had been “ransacked of anything not nailed down”. The structure of the building is still standing, but is in an advanced state of degradation and is in danger of collapsing.

Only three of the four walls are intact, and the roof has partially collapsed. A tree grows in the middle of the sanctuary and most of the stained glass windows have been smashed.

The synagogue has three levels. The exterior doors and windows display a Moorish influence. Inside, the worship area is divided into three naves with traditional Jewish decorations.