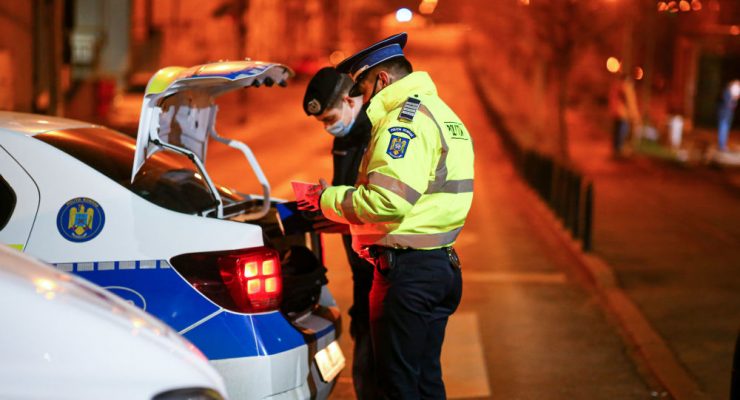 During the height of the pandemic in previous years, the mood was different – then governments were by and large seen as either doing enough, or less than they should in terms of restrictive measures.

But it looks like the passing of time and some distance from the fear-driven response to the emergence of the virus has painted a different big picture, that more and more people are not appreciative of.

They are China and Taiwan, and Sweden, the latter of which did not have lockdowns.

Topping the list of those who agreed when asked if their government had done “too much” to limit basic freedoms during the pandemic is India, followed by Pakistan, and Philippines.

The poll offered five responses, and included those choosing, “strongly agree” or “somewhat agree” as agreeing, and there was also the “neither agree nor disagree” option.

Attorney Michael P. Senger reports about this poll and notes that it, on one hand, represents a cause for optimism – given the shift from previous surveys, and as proof that anti-lockdown activists are not, as often portrayed in the media, a small minority.

On the other hand, the attorney notes that the Democracy Perception Index appears to have tried to bury the lede of its own poll, by placing this question and results on page 71 out of the report’s 78 pages.