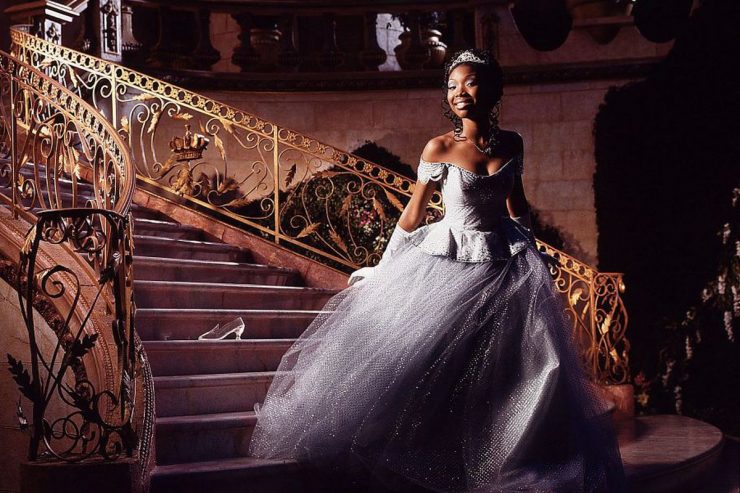 Chanhassen Dinner Theaters, located in a suburb of Minneapolis, said the play was called off in a statement earlier this week, noting that the mostly white cast was not in line with the venue’s “ongoing commitment to Diversity, Equity and Inclusion.” Instead, it said it would produce ‘The Music Man’ in its place, postponing ‘Cinderella’ until a later date.

“Just to be clear, we believe unapologetically in the changes we are making, and we believe that all of our kind-hearted guests will follow us on this journey,” the theater added.

“We did not cancel Cinderella because of content. We are looking forward to bringing it to our stage in the future. But we as a company decided our original casting didn’t go far enough in our commitment…”

The theater’s director, Michael Brindisi, told local media the ‘Cinderella’ cast was “98% white,” which “doesn’t work with what we’re saying we’re going to do.”

Though he said he considered recasting the show, he ultimately chose to “scrap this and start fresh with a clean slate,” adding that some of the actors were disappointed but “every one to a person said they got it and that they respected the very hard decision we had to make.”

In order to fulfill its commitment to “identity-conscious casting” and become a “more intentionally anti-racist theater,” the venue said it will hire non-white artists to review its productions before any design or casting decisions have been made.

Brindisi and others in decision-making roles will also “[hold] each other accountable to ensure fair and equitable practices in all areas of casting.”

The move to call off the ‘Cinderella’ production comes amid a growing preoccupation with racial identity in theater and film.

Both the Motion Picture Academy in the US and the UK’s British Film Institute – which oversee the Oscar and BAFTA awards, respectively – have introduced racial quotas for some of their accolades in recent years, requiring filmmakers and show runners to hire cast members from “underrepresented groups” in order to be considered for certain awards.