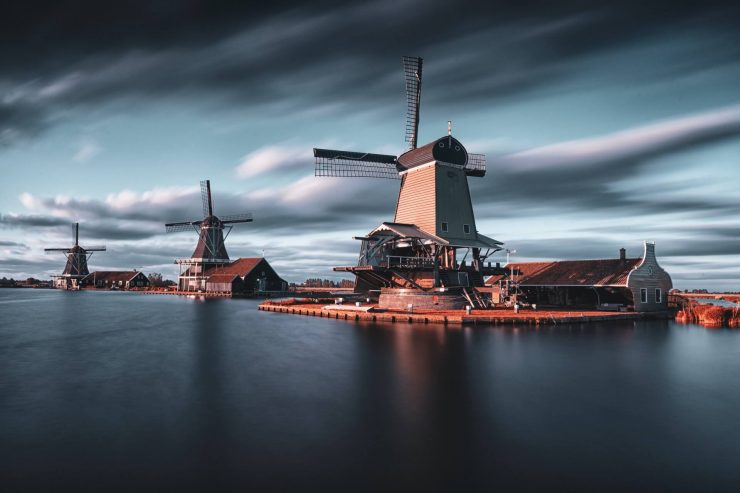 The precautionary decision to suspend use of the vaccine until at least March 28 was based on new information from Norway and Denmark regarding potentially serious side effects in people who received the inoculation, Dutch Health Minister Hugo de Jonge said on Sunday.

“We can’t allow any doubts about the vaccine,” de Jonge said.

“We have to make sure everything is right, so it is wise to pause for now.” Dutch health authorities reportedly had to cancel 43,000 vaccination appointments because of the suspension.

Ireland made the same decision earlier on Sunday, suspending use of the AstraZeneca vaccine after four new cases of people suffering serious blood clotting after receiving the shot were reported in Norway.

Austria, Iceland and Italy also have postponed or restricted their rollouts of the vaccine based on the same concerns. Health authorities have pointed out that they haven’t yet established a clear link between the AstraZeneca jab and the reported medical issues that patients suffered.

The World Health Organization has said the vaccine is still considered safe to use and hasn’t been proven to cause blood clotting.

Seven people died shortly after receiving their COVID-19 shots in the first week of South Korea’s vaccine rollout, which began on February 26.

All seven cases involved the AstraZeneca vaccine, and 17 others who received the jab had severe, non-fatal reactions. Since then, there have been 46 more severe reactions, but no additional deaths, and nearly 562,000 people have received the shot, according to government data.

South Korean health authorities have reportedly found no evidence that the deaths were caused by the vaccine.

The Dutch vaccine setback comes amid growing unrest over Covid-19 restrictions. Anti-lockdown protests continued on Sunday, and saw clashes between police and demonstrators gathering in The Hague.