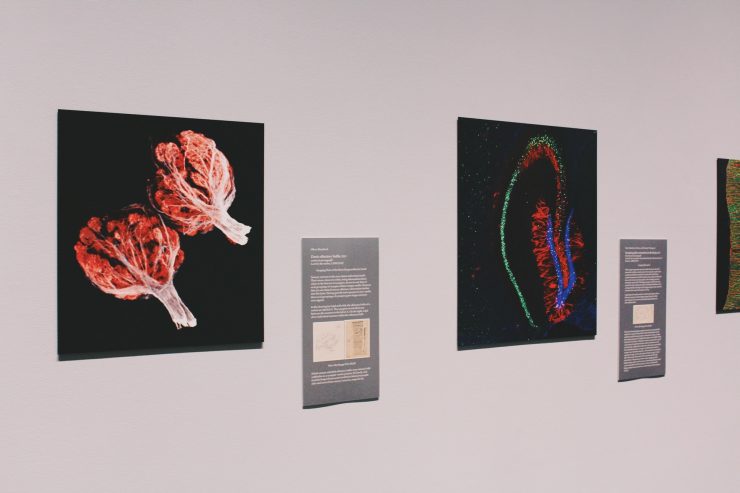 Initial reports from Tuesday had American star gymnast Simone Biles withdrawing from the gymnastics team finals in Tokyo because of a ‘medical issue’, but on Wednesday Biles revealed there were other concerns in the way of her performance.

Following a poor outing in her opening event, Biles first said she would “see what happens” regarding her availability for the remainder of the competition.

When asked if she was injured, Biles replied:

“No. Just a little injury to my pride.”

“After the performance I did, I just didn’t want to go on,” she went on to say.

At 24, widely considered the most successful US gymnast of all time and winner of four gold medals at the 2016 Olympics, left the floor in street clothes after turning in the lowest performance of the opening event.

“I have to focus on my mental health,” she wrote following the debacle.

“I just think mental health is more prevalent in sports right now… we have to protect our minds and our bodies and not just go out and do what the world wants us to do.”

“I don’t trust myself as much anymore… maybe it’s getting older. There were a couple of days when everybody tweets you and you feel the weight of the world.”

“We are not just athletes, we’re people at the end of the day and sometimes you just have to step back,” she tweeted after deciding to pull out altogether.

“I did not want to go out and do something stupid and get hurt.”

“I feel like a lot of athletes speaking up has really helped.”

“It’s so big, it’s the Olympic Games, at the end of the day we don’t want to be carried out of there on a stretcher.”

The US Gymnastics Team tweeted: “After further medical evaluation, Simone Biles has withdrawn from the final individual all-around competition. We wholeheartedly support Simone’s decision and applaud her bravery in prioritizing her well-being. Her courage shows, yet again, why she is a role model for so many.”

Olympic gold-medalist swimmer Michael Phelps wrote: “I hope this is an eye-opening experience, I really do. I hope this is an opportunity for us to jump on board and to even blow this mental health thing even more wide open. It is so much bigger than we could even ever imagine,” while

… former First Lady, Michelle Obama, chimed in: “Am I good enough? Yes, I am. The mantra I practice daily. Simone Biles, we are proud of you and we are rooting for you. Congratulations on the the silver medal, Team USA!”

Biles praised her teammates for going on to win a silver medal without her, losing out to the Russians for the first time in almost three decades.

“I’m so proud of these girls right here,” Biles wrote on Instagram. “You girls are incredibly brave & talented! I’ll forever be inspired by your determination to not give up and to fight through adversity! They stepped up when I couldn’t. thanks for being there for me and having my back! forever love y’all,” she tweeted.

Yet further signals-from-noise of a declining civilisation. It’s becoming clearer by the day that psychological defences of millions of Americans are being overwhelmed as the ‘Disintegrating’ States of America is reduced to mediocrity. Americans used to believe they were the best. Watching them cope with the new reality that they’re not the best anymore at many things, is interesting.

Decline will continue across many areas as they go woke and increasingly broke.