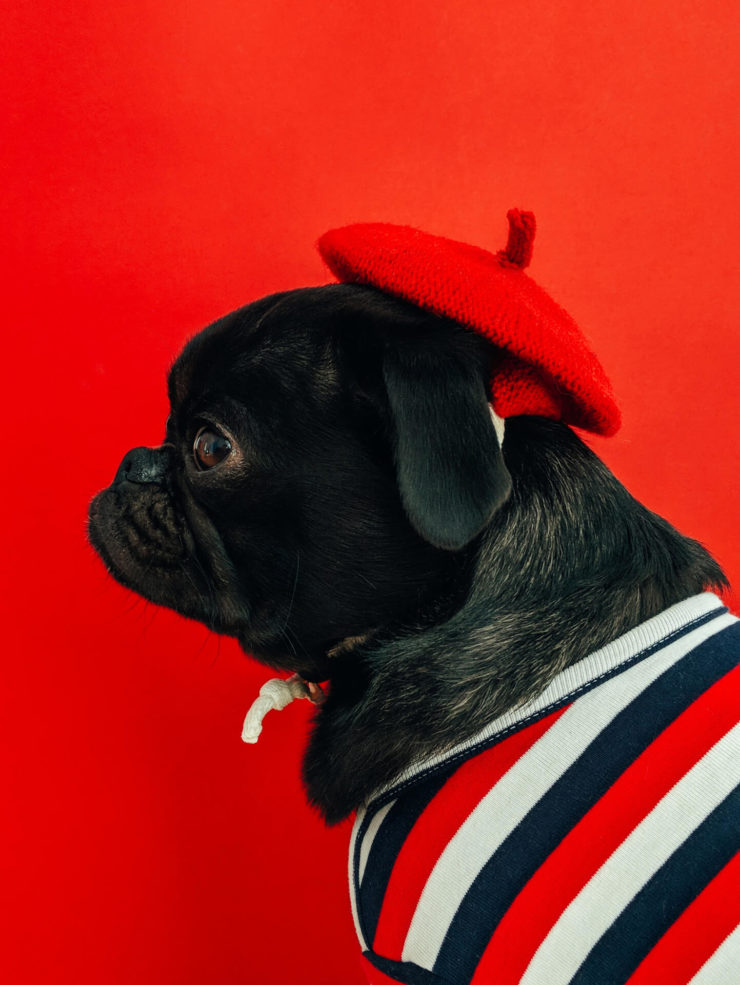 “Certain publicly voiced opinions by representatives of the Chinese embassy in France are not in line with the quality of the bilateral relation between our two countries,” Foreign Minister Jean-Yves Le Drian said in a statement late Tuesday, calling on Ambassador Lu Shaye to answer for an article published on the Chinese Embassy website over the weekend.

Entitled ‘Restoring distorted facts,’ the lengthy post – which listed no author – tore into the US and European governments for their handling of the pandemic, while defending Beijing from accusations of concealing information and a sluggish response.

In the West, we have seen politicians tearing themselves apart to recover votes; advocate herd immunity, thus abandoning their citizens alone in the face of the viral massacre.

The article claimed that some nursing homes had been “deserted,” leaving elderly patients “to die of hunger and disease.”

The post also took aim at western news outlets, “which take themselves for paragons of impartiality and objectivity,” yet appear to care more about “slandering, stigmatizing and attacking China” than covering the raging health crises in their own countries.

Do these media and these experts, so fond of objectivity and impartiality, have a conscience? Do they have ethics?

Responding to the blustery article, the French FM insisted “there is no room for polemics” amid the Covid-19 pandemic, stating he made his “disapproval” clear to Lu and that France and other nations must pursue “unity, solidarity and the greatest international cooperation.”

The diplomatic row comes as Washington steps up efforts to pin blame on Beijing for the global health crisis, accusing Chinese officials of concealing vital information in the early stages of its outbreak and thereby hampering the world’s ability to respond. The World Health Organization has also come under fire, with US President Donald Trump halting the agency’s funding on Tuesday, alleging it helped China to “cover up” the epidemic and cost thousands of lives. Beijing has repeatedly rejected those allegations, maintaining it has been fully transparent with the international community all along, and that the US even “wasted precious time” that China helped it to buy with proactive containment measures.

Among Europe’s worst-hit nations, France has tallied more than 131,000 coronavirus cases within its borders, as well as nearly 16,000 fatalities.

In a national address on Monday, French President Emmanuel Macron extended countrywide lockdown measures to May 11, keeping its population of 67 million under strict travel restrictions for several more weeks as officials scramble to contain the outbreak.