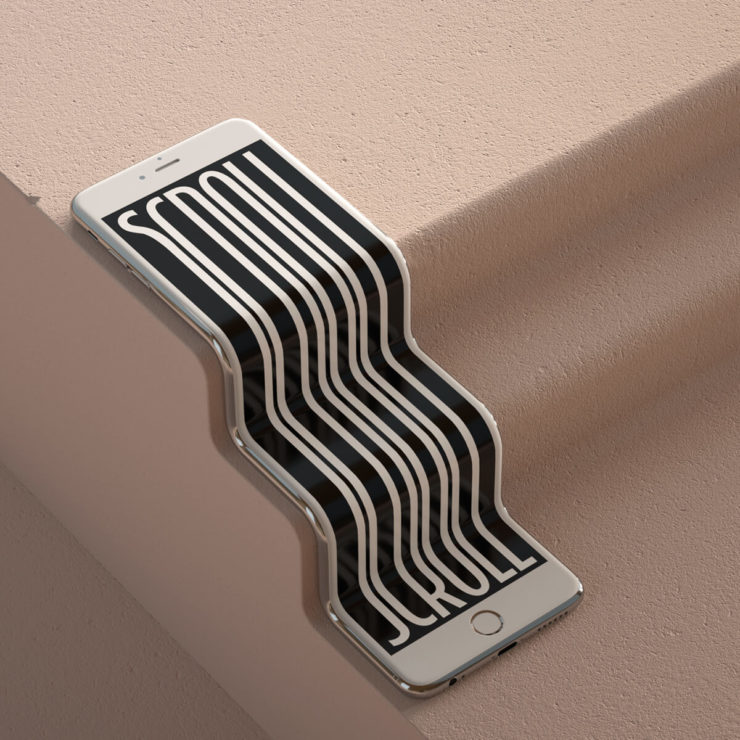 The government is reportedly expected to extend the mandate it gave the Shin Bet security service to track confirmed virus carriers.

Over the past few weeks, the internal security agency has been working with the Health Ministry in a controversial program to retrace the movements of coronavirus patients by making use of the masses of phone and credit card data at its disposal, which it generally is only permitted to utilize for counterterrorism.

According to a Channel 12 news report Saturday, the program has been deemed a success due to the quick identification of those who have been in contact with a carrier of the pathogen, though there is still hope that an alternative system may be found. Energy Minister Yuval Steinitz is heading a committee investigating the matter which, among other things, is looking at programs used by other countries to prevent the spread of the pathogen.

The Shin Bet has stressed that its powerful mass surveillance program is only being used for the purposes of fighting the pandemic. The security agency’s mandate is set to expire in five days, but the report said it would be allowed to continue the program “until the end of emergency,” without clarifying how that would be determined.

The extension of the mandate to track phones requires the approval of the Knesset’s Foreign Affairs and Defense Committee, but the attorney general has repeatedly warned ministers that there could be petitions to the High Court on the matter.

“The approval of the regulations is being carried out arbitrarily, without clear and equitable criteria and transparent metrics,” Avichai Mandelblit said. “The High Court is not intervening at this stage, but if you continue to approve emergency regulations in this way, it may not continue.”

However, in response to the report, Mandelblit said that he wanted to clarify that “work with the government in the fight against the coronavirus is being done in full cooperation. Emergency regulations are brought to the government after discussion with the legal entities and the approval of the attorney general, who also participates in all government meetings on the issue.”

Under the government’s public regulations, the security service is not permitted to continue using the data after the program ends, though the Health Ministry is allowed to use the information for an additional 60 days for research purposes, presumably to retrace the path of the outbreak.

The tracking, which uses cellphone location data, credit card purchase data and other digital information, aims to alert and order into quarantine people who were within two meters, for 10 minutes or more, of someone infected with the virus within the past two weeks.

The Foreign Affairs and Defense Committee decided last week not to move forward with legislation allowing police to use phone tracking technology to enforce stay-at-home orders for quarantined individuals.

Blue and White MK Gabi Ashkenazi, who chairs the committee, said in a statement after the meeting that members of the panel had raised significant reservations to the wording of the bill that would have allowed the practice to continue, and that government representatives present agreed to “reexamine the wording of the [proposed] law.”

“The panel has proven it is not a rubber stamp [like ministers],” said committee member and Yesh Atid-Telem MK Moshe Ya’alon in a tweet.

Yamina MK Ayelet Shaked, whose party is in the caretaker government, also backed the decision.

“The police carry out thousands of home visits to those who need to be in quarantine, and so the benefit [of having police use phone-tracking technology] is outweighed by the harm to privacy,” she wrote on Twitter.

The Association for Civil Rights in Israel welcomed the freeze of the “extreme” policy, calling it “an important achievement in securing democracy and privacy, and proof of the importance of parliamentary oversight of the government.”