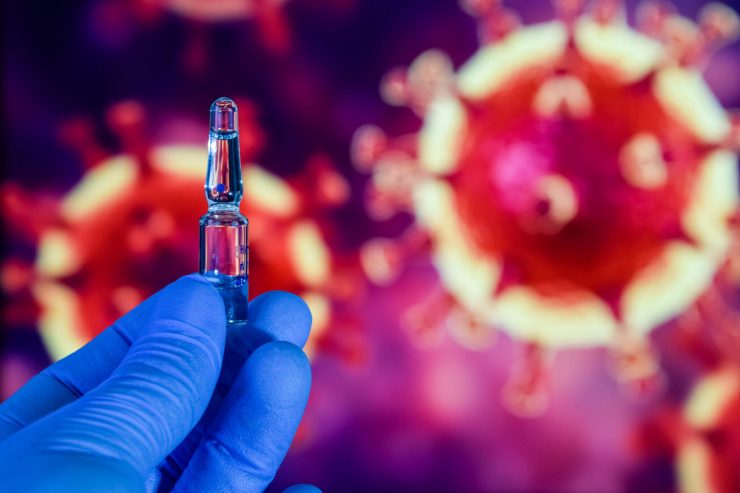 This, despite the partnership being a matter of public record, possibly lending credence to rumors on Wall Street that the company allegedly delayed the announcement until after the November 3rd election, so as to deny the Trump Administration any electoral advantage that may have accompanied their announcement that claims the vaccine prevented infection in 90% of the trial volunteers.

Pence had tweeted: “Thanks to the public-private partnership forged by President Donald Trump, Pfizer announced its Coronavirus Vaccine trial is EFFECTIVE, preventing infection in 90% of its volunteers.”

Pfizer Vaccine Development Director Dr. Kathrin Jansen told the New York Times: “We were never part of the Warp Speed … We have never taken any money from the U.S. government, or from anyone.”

Business Insider reported Pfizer CEO Albert Bourla in September told CBS News’ Margaret Brennan that “the company was taking somewhat of a risk by not taking taxpayer money to help with the vaccine, but that it wouldn’t ‘break’ the pharmaceutical giant.”

“I wanted to liberate our scientists from any bureaucracy,” Bourla said. “When you get money from someone, that always comes with strings. They want to see how we are growing to progress, what types of moves you are going to do. They want reports. I didn’t want to have any of that.”

“That said, however, the US government over the summer did place an initial $1.95 billion order with Pfizer for 100 million doses, which will be given to Americans for free.”

And indeed, on September 24, NBC News reported a public-private partnership between Pfizer and the Trump Administration: “Pfizer… secured a $1.95 billion purchase agreement with [HHS] for the first 100 million doses produced.”

A July 22, 2020 Pfizer press release reads: “Pfizer Inc. (NYSE: PFE) and BioNTech SE (Nasdaq: BNTX) today announced the execution of an agreement with the U.S. Department of Health and Human Services and the Department of Defense to meet the U.S. government’s Operation Warp Speed program goal to begin delivering 300 million doses of a vaccine for COVID-19 in 2021. Under the agreement, the U.S. government will receive 100 million doses of BNT162, the COVID-19 vaccine candidate jointly developed by Pfizer and BioNTech, after Pfizer successfully manufactures and obtains approval or emergency use authorization from U.S. Food and Drug Administration (FDA).”

“Expanding Operation Warp Speed’s diverse portfolio by adding a vaccine from Pfizer and BioNTech increases the odds that we will have a safe, effective vaccine as soon as the end of this year,” said HHS Secretary Alex Azar. “Depending on success in clinical trials, today’s agreement will enable the delivery of approximately 100 million doses of this vaccine to the American people.”

America this Week host Eric Bolling wrote: “The whisper (grapevine) on Wall Street is that Pfizer waited until after the Nov 3 election to announce their vaccine, which has 90% efficacy. God help them if that’s true.”