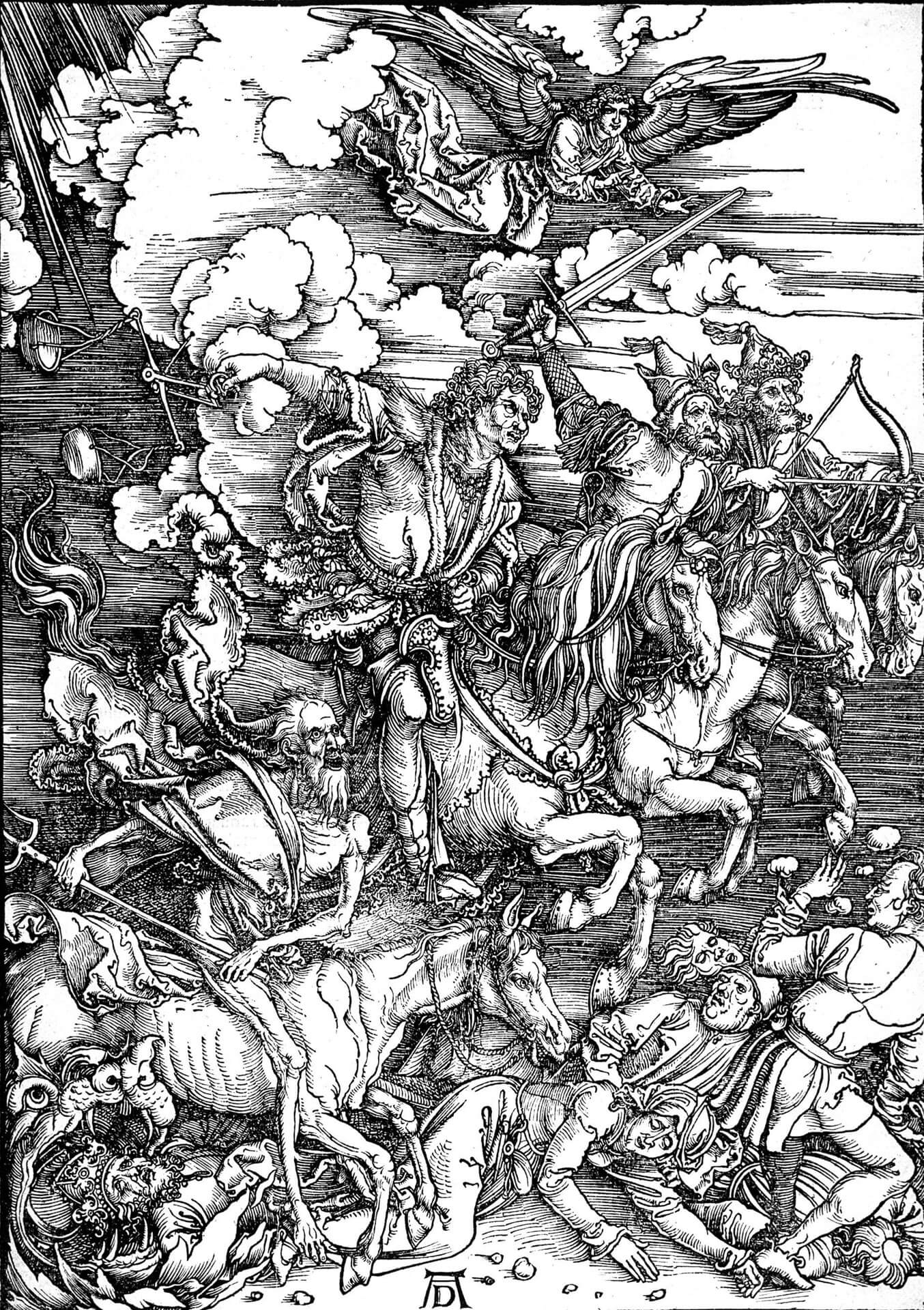 A combative Russian President Vladimir Putin accused an “arrogant” West of treating other countries like colonies and imposing “stupid” sanctions on his nation as part of what he described Friday as economic “blitzkrieg.”

“We are strong people and can cope with any challenge,” the Kremlin strongman said. “Like our ancestors, we will solve any problem, the entire thousand-year history of our country speaks of this.”

“This is the nature of the current fit of Russophobia in the West, and the mindless, and I’d say, stupid sanctions against Russia,” he said.

“Their calculation was clear: to crush the Russian economy by ruthlessly destroying business ties, yanking companies from the Russian market, freezing national assets, striking manufacturing and finances, and the people’s living standards, but they failed.

The main agenda was to collapse the ruble. The ruble is at a five-year high against the dollar.

The only possible word here is “stupid.”

It’s really just amazing to me, as I’ve said many times: how is it possible that they could not do this math? How are they so incompetent that they apparently let some rando 40-something Indian guy “mastermind” these sanctions? We’re always hearing about Larry Summers – why didn’t they bring him to organize a team to review this and say “just be brutally honest”?

Putin spoke at a podium for more than an hour and showed no outward signs of being unwell, unlike during recent public appearances when he was observed gripping a table, or shaking uncontrollably.

He said the main aim of the invasion was to defend “our” people in the majority Russian-speaking Donbas region of eastern Ukraine — a justification that Kyiv and the West dismiss as a baseless pretext for a campaign that has already led to the occupation of parts of southern Ukraine far beyond the contested area.

“The West has fundamentally refused to fulfil its earlier obligations, it turned out to be simply impossible to reach any new agreements with it,” Putin said.

It’s all inertia now anyway – specialized bureaucrats who are all locked into an agenda. If any of those groups of bureaucrats screw up – like for instance, do bad math on the collapse of the Russian economy – you get system-wide failure.

We are now in the process of system-wide failure.