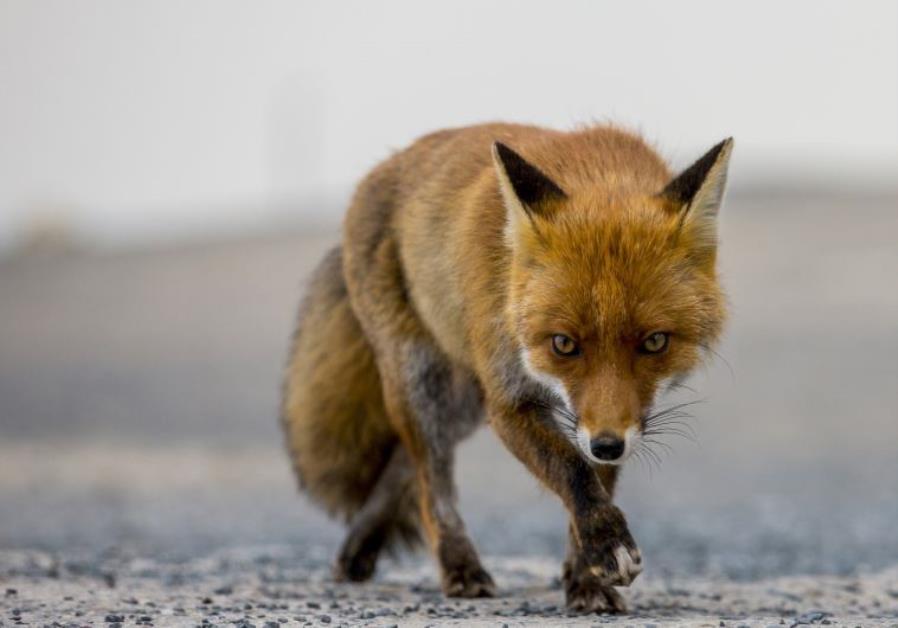 The Huanan Seafood Market in the central city of Wuhan came under scrutiny as Chinese officials said the virus that has so far killed nine and infected hundreds may have originated with a wild animal sold at the food emporium, reports the Straits Times quoting AFP.

A price list circulating on China’s Internet for a business at the Wuhan market lists a menagerie of animals or animal-based products, including live foxes, crocodiles, wolf puppies, giant salamanders, snakes, rats, peacocks, porcupines, camel meat, and other game – 112 items in all.

“Freshly slaughtered, frozen and delivered to your door,” said the price list for the vendor, “Wild Game Animal Husbandry for the Masses”.

Chinese Center for Disease Control and Prevention Director Dr. Gao Fu said in Beijing Wednesday that authorities believe the virus likely came from “wild animals at the seafood market”, though the exact source remains undetermined. Past epidemics have been blamed on wild animals – severe acute respiratory syndrome (Sars) was linked to Chinese consumption of civet meat.

China put a second city on lockdown today and imposed tough travel restrictions at three others amid fears over the spread of a new coronavirus that has killed 17 people and infected nearly 600.

The Chinese authorities on Thursday morning closed off Wuhan, a major port city of more than 11 million people, by cancelling flights and trains leaving the city, and suspending buses, subways and ferries within it.

By evening, officials planned to close off Huanggang, a city of seven million about 70km east of Wuhan, shut rail stations in the nearby city of Ezhou, which has about one million residents, and impose travel restrictions on the smaller cities of Chibi and Zhijiang as well.

The train station in Huanggang, which has a population of 7.5 million and is 70km from Wuhan – the first city that was put on lockdown – will be suspended until further notice from midnight. All vehicles will be checked, and bars and cinemas closed, said city authorities.

The city of Wuhan, China, where a new coronavirus is believed to have originated, will create a new hospital especially for the victims of the mysterious virus.

According to Chinese media, the new hospital will open next week.