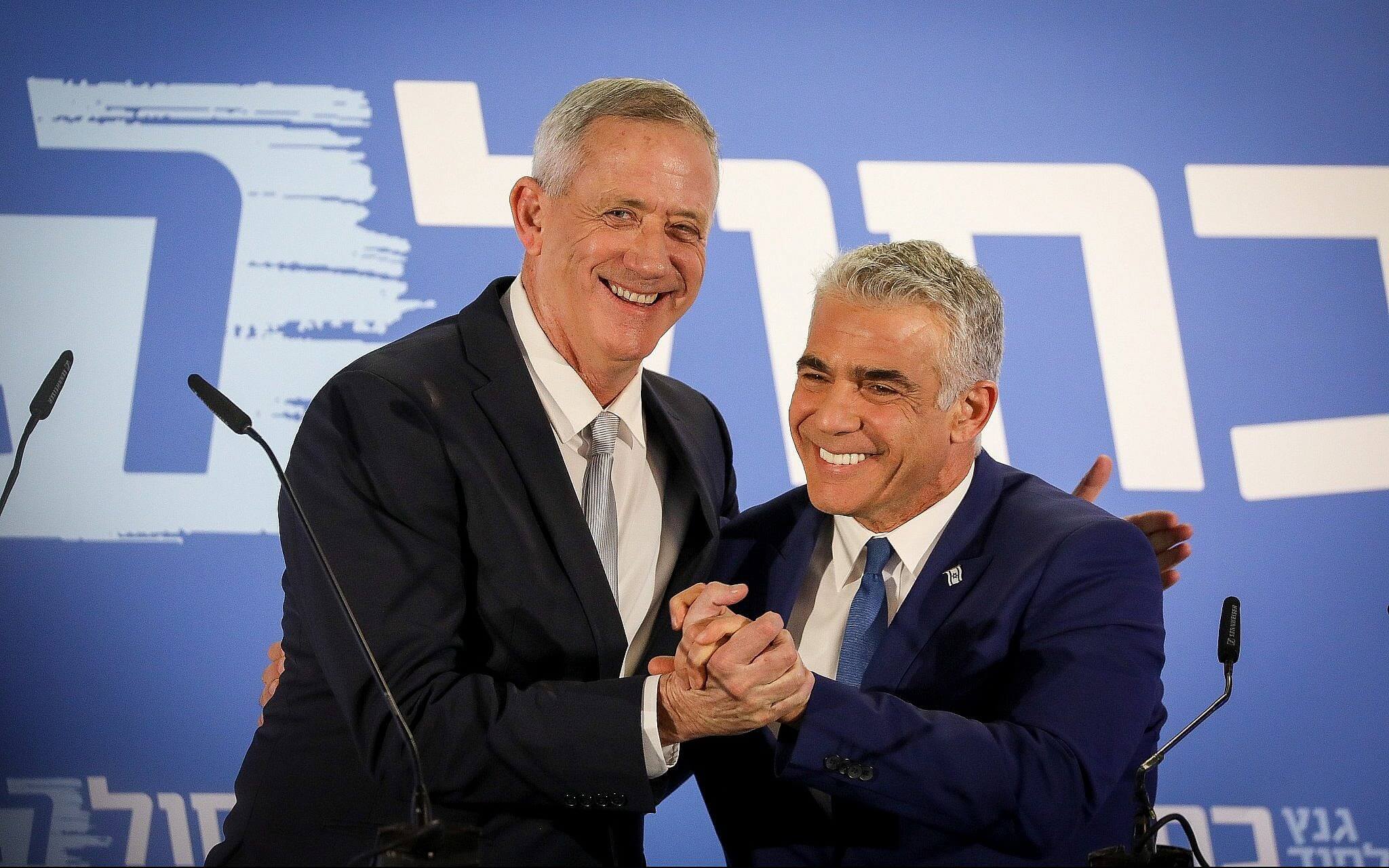 According to reports by Amit Segal on Channel 12 and Barak Ravid on Channel 13, the center-left Blue and White party has not yet decided whether it will accept President Trump’s invitation to the White House, during which the much-anticipated Middle East peace plan is expected to be presented to party chairman Benny Gantz.

The party’s four leaders – Benny Gantz, Yair Lapid, Moshe Yaalon, and Gabi Ashkenazi – are reportedly debating whether to accept or reject the invitation, and are planning to announce their decision at 7:30 p.m. Saturday night.

On Thursday, it was reported that the Trump administration had invited Gantz and Israeli Prime Minister Binyamin Netanyahu to the White House for a meeting next Tuesday, apparently to disclose the details of the soon-to-be-released Middle East peace plan, dubbed the “Deal of the Century”.

Trump tweeted Thursday that he will unveil the plan next week, possibly before the two Israeli leaders’ visit to Washington.

Israel would be asked to accept the establishment of a Palestinian State – if the Palestinian Authority agrees to disarm Hamas, demilitarize the Gaza Strip, recognize Israel as the Jewish state, and to recognize Jerusalem as Israel’s capital city.

Trump later called media reports on the details of the plan ‘speculation’.