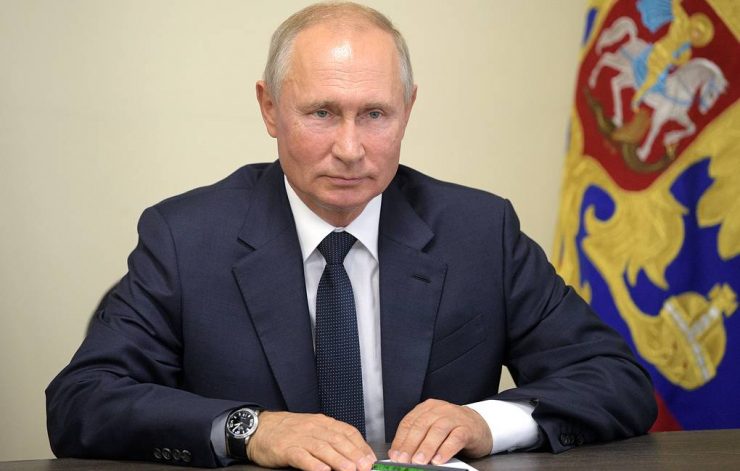 Russia’s President Vladimir Putin, opening a meeting with the state officials, reported of the registration in Russia of the first vaccine worldwide against the coronavirus infection.

“As far as I know, this morning for the first time in the world a vaccine against the novel coronavirus infection was registered,” the president said.

Putin also stated that one of his daughters had tested a Russian COVID-19 vaccine on herself and that she is feeling well.

“I know this very well, because one of my daughters got vaccinated, so in this sense, she took part in testing,” Putin said. He noted that after the first vaccine shot, his daughter had a 38°C fever, and on the next day, a fever slightly higher than 37°C. “And then, after the second shot, she had a slight fever again, and then everything was fine, she is feeling well and has a high [antibody] count,” the president informed.

The Russian leader pointed out that “some people do not have any symptoms at all” after getting a vaccine shot.

Earlier the Health Minister stated that clinical trials of the vaccine developed by the Gamaleya National Research Center for Epidemiology and Microbiology of the Russian Healthcare Ministry were over.

Putin said that the vaccine had been registered Tuesday, claiming the new vaccine “works quite efficiently” and forms “stable immunity.”

“This morning, for the first time in the world, a vaccine against a new coronavirus infection has been registered,” Putin announced.

“I know that it works quite efficiently, forms a stable immunity and, I repeat, has passed all the necessary checks.”

Putin also claimed that his daughter has already been vaccinated against the coronavirus.

But the Association of Clinical Trials Organizations (ACTO) warned Monday that Russia had moved too fast with the vaccine’s registration, and that further testing is needed.

Phase III trials of the vaccine began only last week. 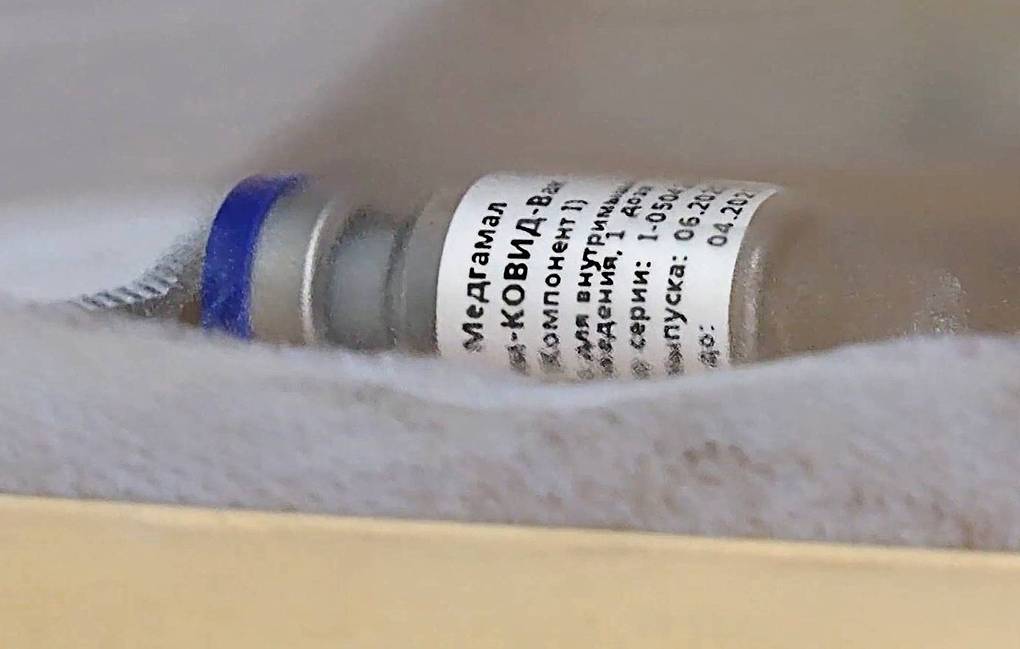 “This vaccine wasn’t developed from scratch, the Gamaleya Research Center had a serious, significant research base on vaccines. The technology of developing such a vaccine was perfected. So perhaps, the process was sped up due to the fact that the vaccine was not created from scratch. It is important that all stages (of vaccine research – TASS) are followed and that international requirements are adhered to,” Briko said.