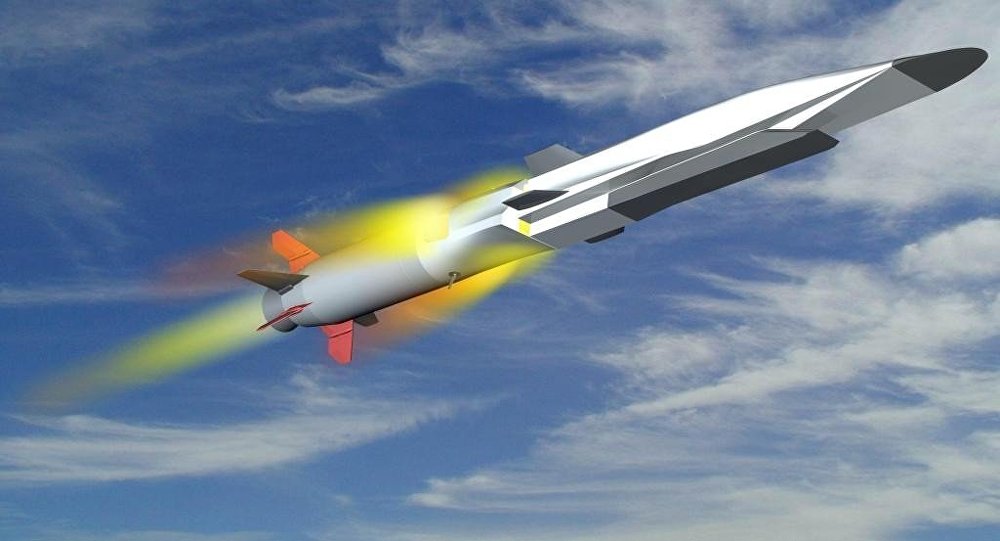 Vladimir Putin said that the hypersonic weapon with maximum speed of Mach 9 will appear in Russia in the near future.

Moscow is developing hypersonic weapons in response to NATO actions that a pose threat to Russia, President Vladimir Putin said.

“Things have come to the point that anti-missile defenсe systems are deployed in Poland and Romania, and the launchers that are there, Mk-41, can also be equipped with Tomahawk strike systems. But this also creates threats for us. Well, this is the obvious fact, the obvious thing.”