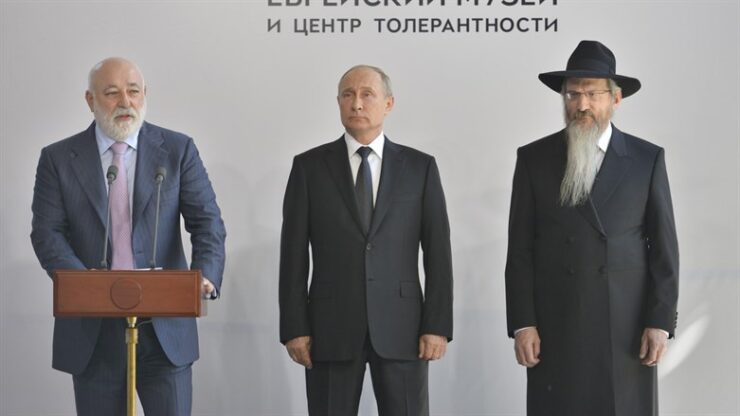 The Russian Justice Ministry has requested that a local court order the liquidation of the Jewish Agency, the Russian news agency Interfax reported.

The request was submitted to the Basmanny District Court of Moscow, and would disband the organization which facilitates Jewish immigration to Israel.

A hearing is expected on the issue next week.

Israeli leaders have expressed concern that Moscow would seek to prevent Jewish citizens from emigrating out of the country as its invasion of neighboring Ukraine drags on.

Earlier this month, it was reported that the Kremlin had ordered the Jewish Agency to cease all activities in Russia.