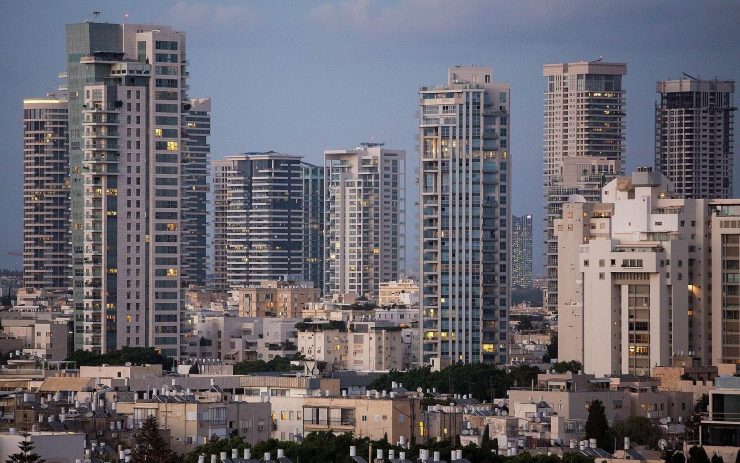 Several masked men broke into a vault complex in Tel Aviv on Thursday night, abducted the security guard and stole cash and valuables from dozens of safes.

According to reports in Israeli media on Friday, the robbers tied the security guard and threatened to harm him if he tried to resist and interfere with their plan.

Police do not know at this stage the exact value of what has been stolen and a special investigation team has been set up to investigate.

The incident occurred on Thursday at around 6:00 p.m., the reports said. A group of masked men arrived at a compound belonging to the Ruthenium company and which includes hundreds of safes containing money and property worth millions of shekels.

It is believed the robbers knew the compound and its security plans well, which made it easier for them to carry out the robbery.

They apparently took the security guard to the basement, where they warned him, “Do not mess with us, we did not come to hurt you. Be quiet and you will stay alive. If you are not quiet – we will hurt you.”

While one of the robbers was watching the security guard, the other robbers smashed and broke into dozens of safes of their choice, emptying them. They then fled the scene with property, cash and valuables.

Police have collected the security cameras around the compound but there are currently no suspects, and a manhunt is underway in an attempt to track down the robbers.