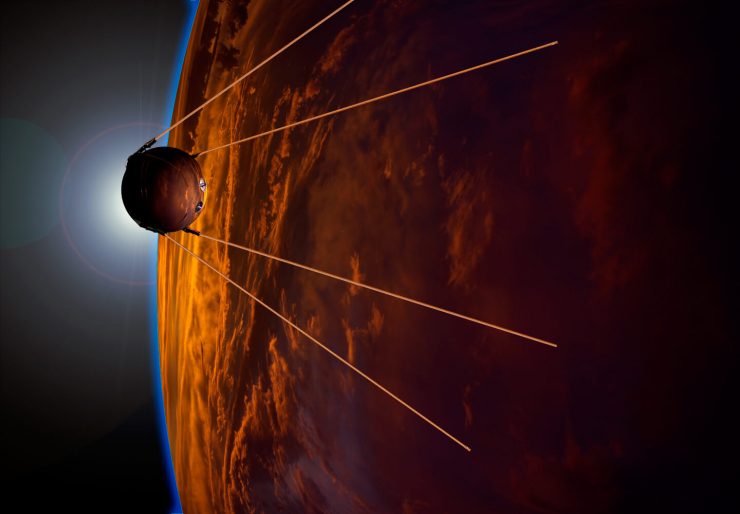 Those wishing to participate have to sign up online before receiving their initial dose of Sputnik V at one of the city’s 70 specialist clinics. The vaccine consists of two separate injections, the second jab must be administered 21 days after the first one. The whole procedure, which includes the time needed to cool down the formula after it’s removed from the freezer, takes less than an hour, officials said.

Injections are administered to people aged between 18 and 60 that present no chronic health conditions.

Those who have had respiratory infections, like flu or common cold, less than two weeks ago, are not eligible. Pregnant women and breastfeeding mothers are also barred, for now.

On Friday, Moscow Mayor Sergey Sobyanin wrote on his blog that 5,000 people had signed up for the vaccine in five hours after online registration was launched. He said they were doctors, care workers, and teachers, who were “risking their health and lives the most.”

President Vladimir Putin authorized the start of a large-scale vaccination campaign on Wednesday. Deputy Prime Minister Tatyana Golikova said all of Russia’s regions would roll out their campaigns next week.

Meanwhile, select groups of doctors and nurses had already been getting the vaccine, with the priority given to those on the frontline against COVID-19. The vaccination began in some army units as well.

Sputnik V was created by the Moscow-based Gamaleya Research Institute. Kirill Dmitriev, the head of the Russian Direct Investment Fund which funded the development of the drug, told the BBC on Friday the plan is to vaccinate two million people in December. He added that he expected foreign regulators to approve Sputnik V in December and January.

Another Russian-made vaccine, EpiVacCorona, will be available for wider circulation on December 10, according to its developer, the Siberian-based Vector Institute.