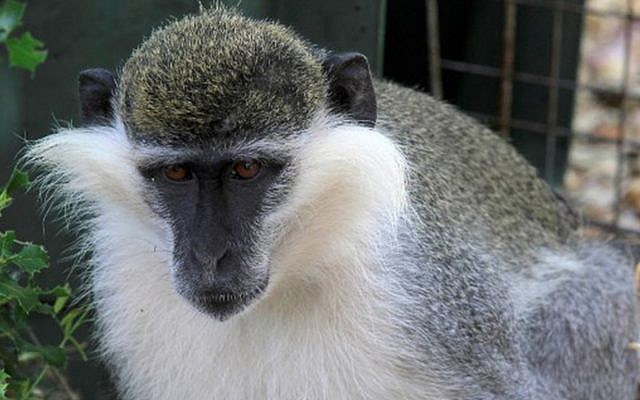 A Lebanese monkey who breached the border with Israel was returned to its owner Friday by United Nations peacekeepers after cavorting for more than a week in enemy territory.

Its owner, a French nun who describes herself as a “virgin hermit,” was quick to see the primate’s escapade across one of the world’s most tense borders as a message of peace.

“Peace to all of Tachtouch’s fans who helped him to cross a sealed border, a prophetic sign of the reopening of the Israeli-Lebanese border,” she added.

The monkey was spotted in multiple locations but evaded capture for more than a week.

“We have captured the Lebanese monkey in good health,” the Yodfat Monkey Forest in northern Israel said on Facebook late Thursday.

The capture took five days of stalking by three women with “determination, love and faith,” the post said, including a video of the three sitting with the monkey in a cage in the boot of a car.

The return voyage across the fortified border had to be undertaken with help from the UN’s peacekeeping force UNIFIL.

An Israeli army spokesman told AFP earlier in the day the monkey was “handed over to United Nations forces to be returned to its owners in Lebanon.”