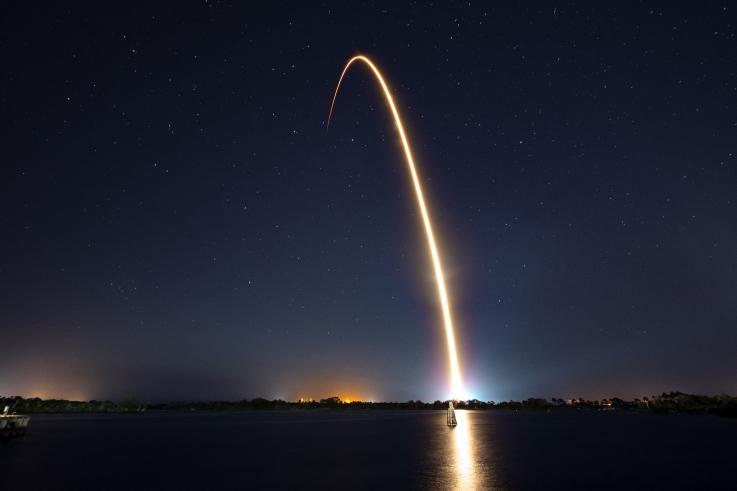 The extensive archive has been dubbed the ‘lunar library’ and is meant to act as a kind of civilization backup for future generations.

The DVD-size metal disk containing the information blasted off to the Moon onboard the Beresheet spacecraft, a privately funded Israeli mission to the moon, facilitated by Elon Musk’s SpaceX aerospace company.

Nova Spivack, the co-founder of Arch Mission Foundation, a Los Angeles-based nonprofit that backed the mission, told NBC the archive was a measure to preserve humanity. “One of the primary evolutionary challenges that we face is amnesia about our past mistakes, and the lack of active countermeasures to repeating them,” Spivack said.

“For the survival of our species, we need to find ways to raise our awareness of what worked and didn’t work, and we need to ensure it is shared with the people of the future,” he added.

The space archive is designed to last at least 6 billion years, a period of time one million times longer than the oldest surviving written records.

Paul Davies, director of the Beyond Center for Fundamental Concepts in Physics at Arizona State University, said the archive served a largely symbolic purpose. “It encourages people to reflect on humankind’s place in the universe,” he said.

Davis also argued that if humans could leave artifacts on the moon then older alien civilizations may have had a similar idea. “If we can leave records on the moon for a huge duration, maybe E.T. will have done the same,” Davies said.

The Lunar Library reportedly holds a collection of songs, children’s drawings and writings about Israeli culture and history.

It also contains the entire English-language version of Wikipedia and a guide to 5,000 languages with 1.5 billion sample translations.