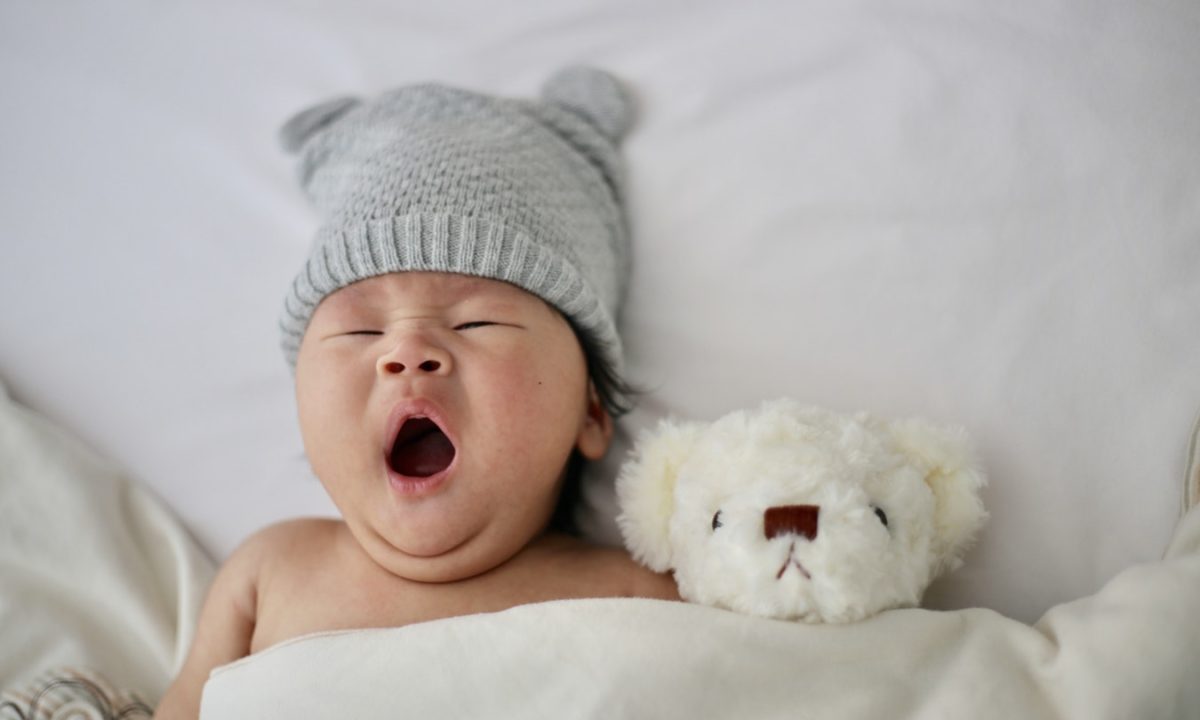 A source familiar with the details said that the agency had received permission from a legal source to use exceptional methods in the interrogation of Samar Mina Salim Arabid after it received new information that he had an explosive device in his possession.

During that interrogation, he was beaten and later transferred to Jerusalem’s Hadassah Ein Kerem Hospital.

The Shabak said that during his interrogation, the terrorist who headed the cell which carried out the Dolev Spring terror attack said he did not feel well.

In accordance with protocol, the terrorist was transferred for medical examinations and brought to a hospital for treatment.

“The interrogation of the terror infrastructure is still ongoing, and we cannot provide additional details,” the Shabak said.

Earlier on Saturday evening, the Shabak released the names of the terrorists responsible for the Dolev Spring terror attack, which left Rina dead and injured her father and brother.

The three terrorists are all members of the Popular Front for the Liberation of Palestine and residents of the Ramallah area, and all had been arrested in the past.